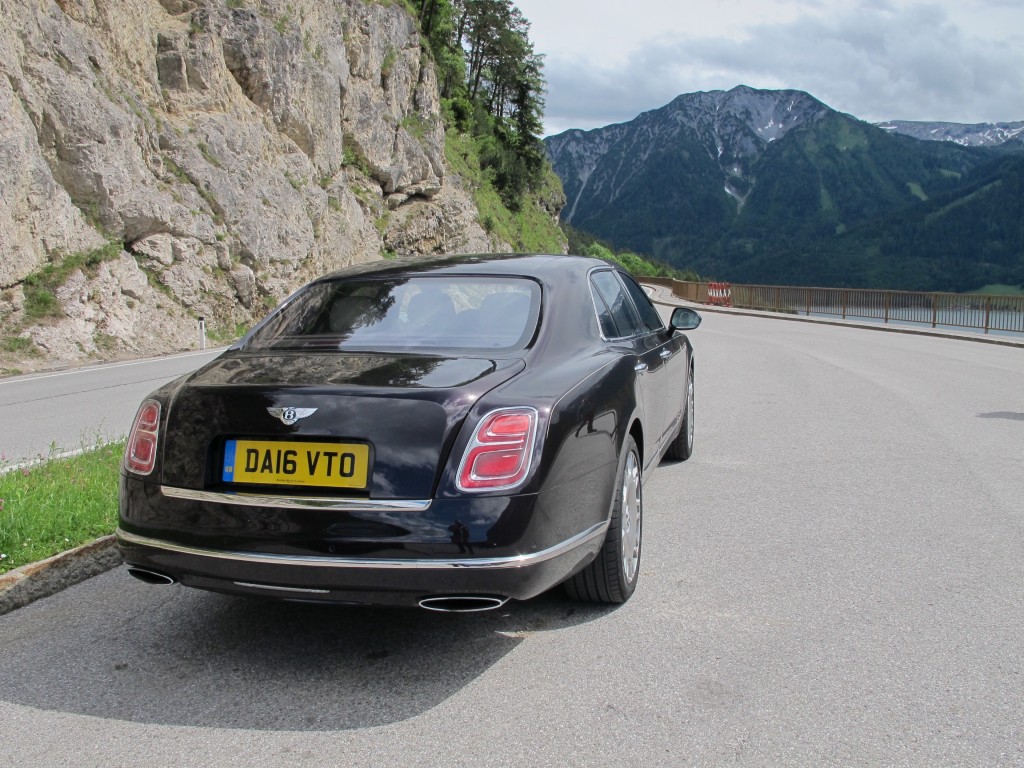 Would Bentley founder W.O. Bentley roll over in his grave if he knew the brand to bear his name now has an SUV in its lineup?

We bet he'd be quite proud of the Bentayga. It's an amazing vehicle that rides and handles like nothing else on the road—and yet it retains enough off-road capability to please buyers in the Middle East who will undoubtedly hammer one through the dunes in the Arabian Peninsula.

Elsewhere, the company's Mulsanne sees its first update since being introduced more than half a decade ago. A version with an extended wheelbase is on offer, presumably to please buyers in China who prefer to be driven than to drive themselves. The company's Continental GT is set for a redesign in the next year or so, but it receives what's expected to be its last modifications—a small increase in power (because: why not?). 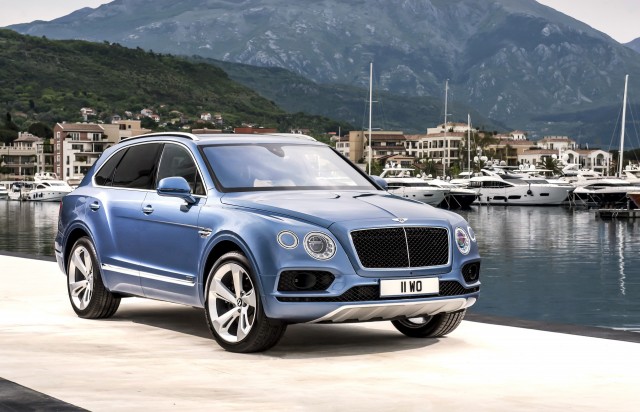 Here's a more comprehensive look at what you'll find in a Betnley showroom this year: