Connect with our dealer and finance partners through our site and ask for details regarding their at-home car buying services.
OK
HomeNewsinvestigations 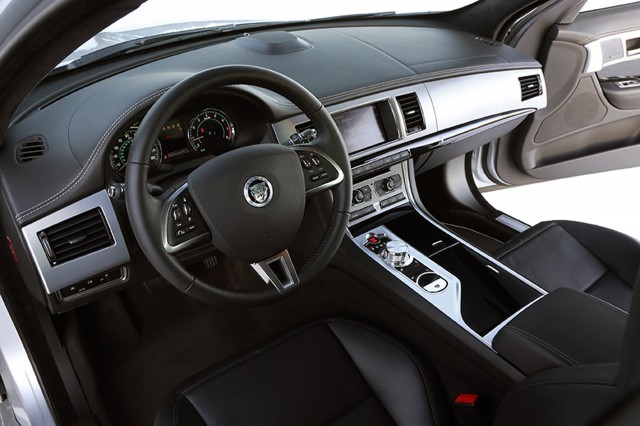 Earlier this week, we reported on an investigation of the Ram 1500 pickup and Dodge Durango SUV stemming from 43 reports that the vehicles had rolled away while in "park". However, those aren't the only models being scrutinized following rollaway complaints: the 2012-2014 Land Rover Ranger Rover Evoque and 2013 Jaguar XF are in that number, too.

The National Highway Traffic Safety Administration has received a total of seven complaints about those models from owners. All of them report that the vehicles began moving after drivers put the vehicles in "park", left the engines running, then exited the vehicles.

ALSO SEE: California lives up to its threat, forces Uber's self-driving cars off the road

Unfortunately, four of the seven complaints describe injuries that required medical attention. One even reported that a vehicle pinned someone to a garage wall.

Interestingly enough, both models use rotary transmission shifters like the ones used in the Ram and Durango.

During this phase of the investigation--the Preliminary Evaluation--NHTSA and Jaguar Land Rover will pore over customer complaints to establish some theories about what may be happening with the vehicles. If the probe moves to the Engineering Analysis phase, NHTSA will try to recreate the problem in a controlled setting. Depending on how those tests go, NHTSA might request a full or partial recall of the vehicles.

NHTSA says that 39,000 vehicles in the U.S. could be affected by the investigation.