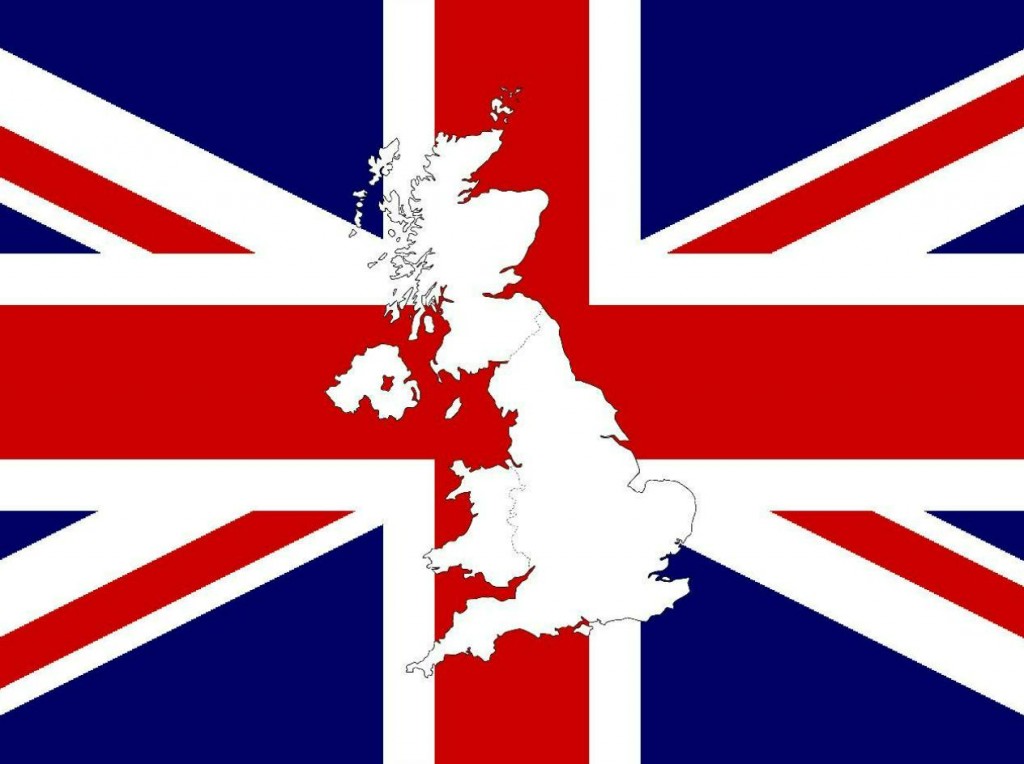 UK flag (aka the Union Jack)

Like their counterparts around the world, officials in the United Kingdom are sick and tired of distracted driving. Sadly, education campaigns haven't done much to encourage drivers to stop texting and checking email behind the wheel--in fact, the number of motorists who admit to using a mobile device has quadrupled over the past two years.

Now, the government is taking a different tack, turning its attention to moble phone makers and retailers.

In early 2017, UK ministers will meet with device manufacturers and service providers to insist that "drive safe" software be included on every new handset. When activated, the software would disable talking and texting, although it would allow exceptions in emergency situations.

If handset manufacturers and providers balk at the government's request, activists suggest that ministers should force companies to go one step further and include "drive safe" buttons, which would obviously involve redesigning hardware. By that line of thinking, activists hope that the prospect of being required to overhaul devices might be enough to get manufacturers to agree to pre-packaged software.

Specifics of the UK's preferred "drive safe" software haven't been detailed. We don't know, for example, whether functions like music playback would also be disabled. However, it appears that even if companies were forced to add a "drive safe" button to handsets, the burden of activating the software would still fall on the driver. The more cumbersome and intrusive the software, the less likely it would seem that owners would be to use it.

If handset makers agree to the government's demands and distracted driving accidents still don't decline, the next logical step would be for ministers to turn to automakers. Requiring that new cars come with jammers that disable a driver' phone would be a fairly foolproof way of addressing the problem.

That said, many would see such an extreme move as a massive overreach by the government and an invasion of civil rights. One major catastrophe--say, a driver not being able to call for help because her phone had been disabled--and the government would have a massive PR crisis on its hands.

In theory, including "drive safe" software on phones is a good idea. In practice, it's unlikely that consumers will use the software unless it's automated or at least easy to activate. No one really wants to unlock a phone and crack open an app every time they drive.

Including a "drive safe" button wouldn't be a terrible idea--something like the mute button on many phones. However, it would need to be designed in such a way that users have difficulty activating it accidentally.

However, installing onboard jammers in cars--as we've heard discussed for classrooms, movie theatres and other venues--is a step too far, even for those of us who think regulation can be a good thing. We're hopeful that the government won't take that kind of action, but given the low priority that UK officials seem to give privacy (as evidenced by the nation's extensive network of closed-circuit TV cameras), it's probably not out of the question.