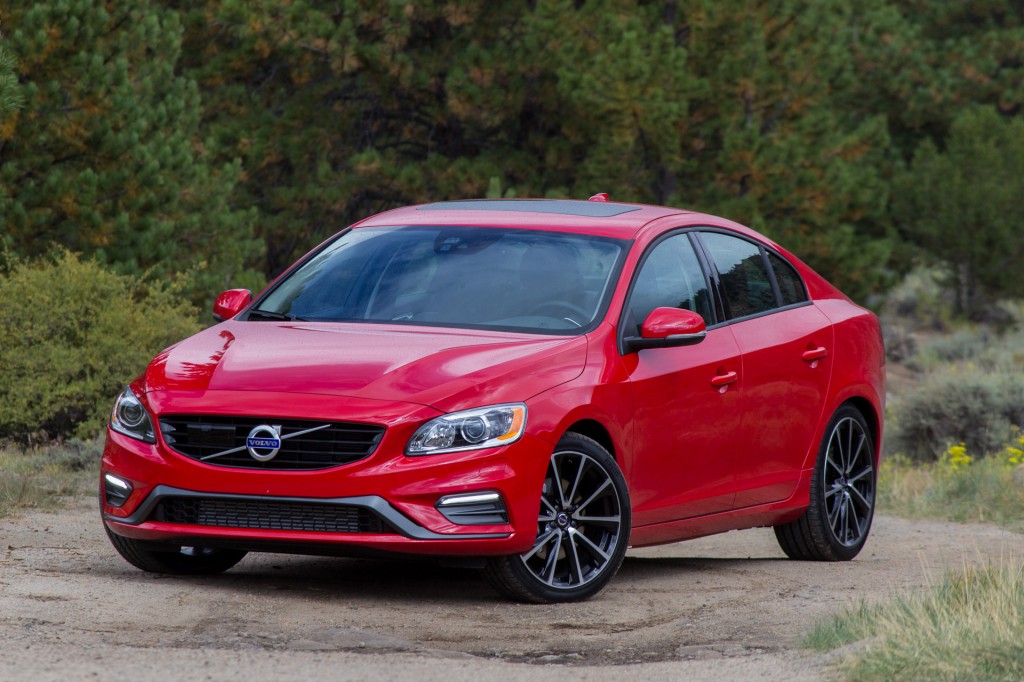 Few brands have been through a turnaround quite like Volvo. The last bastion of Sweden's once-thriving car industry, Volvo is in the midst of a heck of a product renaissance.

In the last 18 months, Volvo has launched a new flagship SUV—the XC90—and a new flagship sedan—the S90—to much critical acclaim. The latter was a close runner-up for The Car Connection's Best Car to Buy 2017.

It's the S90 that gets all the headlines this year. The replacement for Volvo's dated S80, the S90 shares essentially nothing whatsoever with its predecessor. It's a forward-thinking luxury sedan that squares off against some of the world's best—the Mercedes-Benz E-Class and Audi A6, among others. In that tough company, the S90 carves out a strong niche for itself and is absolutely worthy of serious consideration.

Late in 2017, the Volvo V90 will return as the brand's flagship wagon. 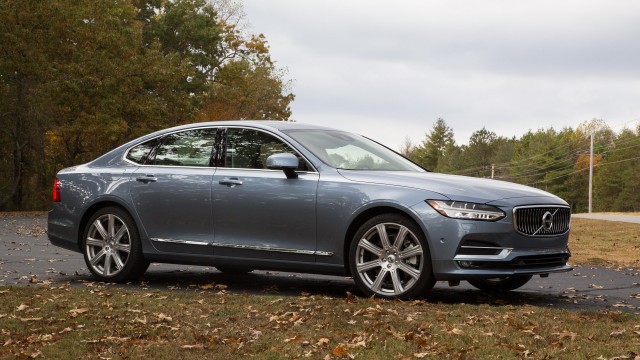 Here's a more comprehensive look at what you'll find in a Volvo showroom this year: