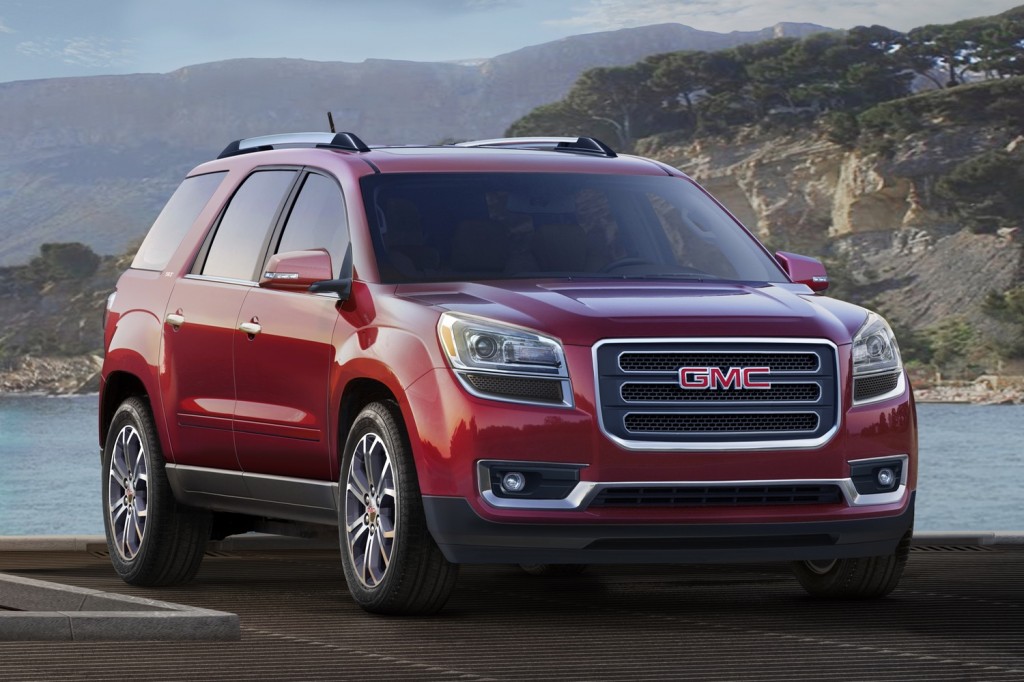 With one fell swoop, General Motors' GMC division is finally acting like an independent entity. That's the affect of the 2017 GMC Acadia, a model that finally moves away from its Chevrolet and Buick siblings.

True, the Acadia is related to the Cadillac XT5, but the two models don't look, feel, and act nearly as much alike as the 2016 Chevrolet Traverse and the 2016 Acadia (which continues as the Acadia Limited for 2017—mainly aimed at fleet buyers). The all-new Acadia has been repositioned as a more viable competitor to the Ford Explorer, the Nissan Pathfinder, and the Toyota Highlander. They're all sized, packaged, and priced right about on top of one another, and each has its own virtues.

Elsewhere across the GMC lineup, there's still some news worth mentioning.

The automaker's Canyon mid-size pickup tosses away last year's V-6 in favor of a new one that's the same size and offers about the same amount of power but is said to save more fuel thanks to a cylinder deactivation system. It also comes exclusively with a new 8-speed automatic, which includes two more gears than last year's unit.

The Canyon also gains a Denali trim level that's a little flashier, as well as an All Terrain X model that includes a few off-road goodies. 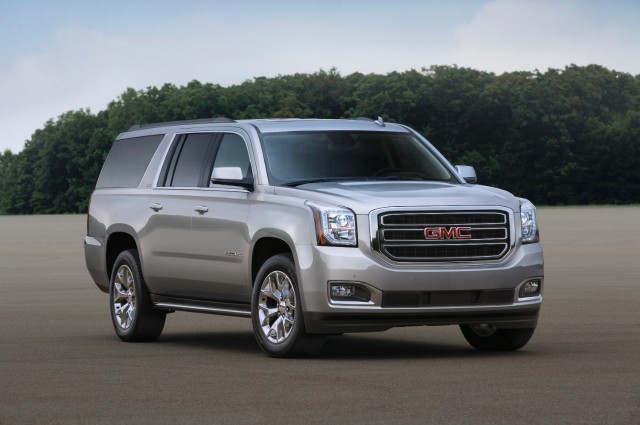 Here's a more comprehensive look at what you'll find in a GMC showroom this year: