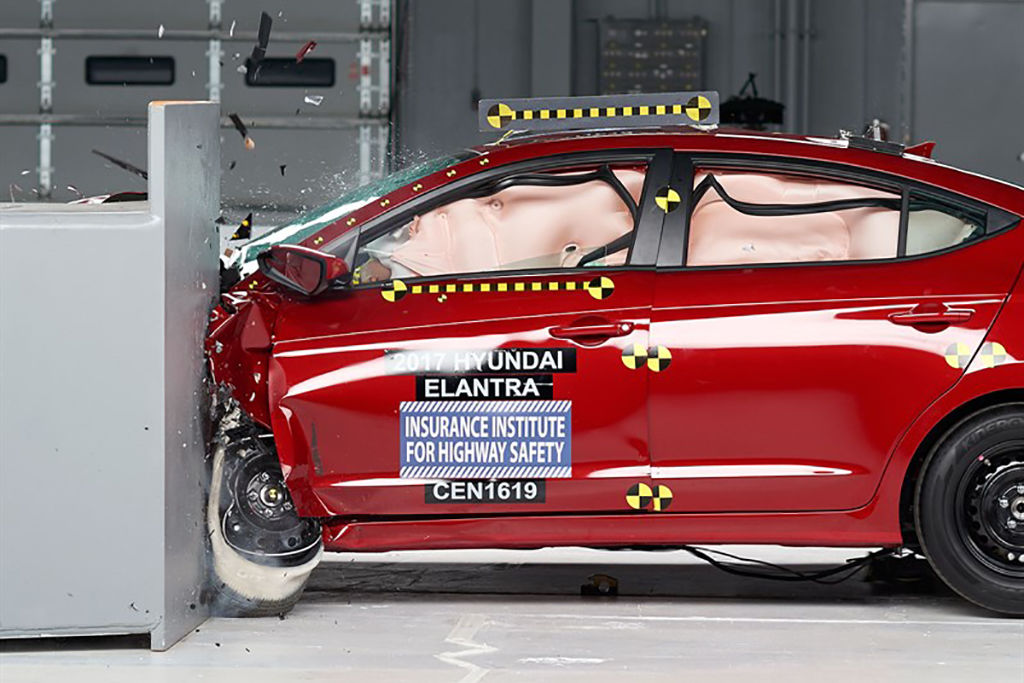 Driving in the US is more dangerous than in Kenya, Romania, or Algeria

Given America's extensive system of highways and byways, it's easy to forget that many of our roads aren't as safe as they seem. As we've reported many times before, U.S. streets are in a serious state of disrepair--and don't get us started on bridges.

The massive, record-breaking recall of Takata's fatally flawed airbags began years ago, but given the size of the task and the irregular availability of replacement parts, it's been slow going. Things could speed up a bit, however, thanks to the National Highway Traffic Safety Administration and an updated list of requirements for automakers. 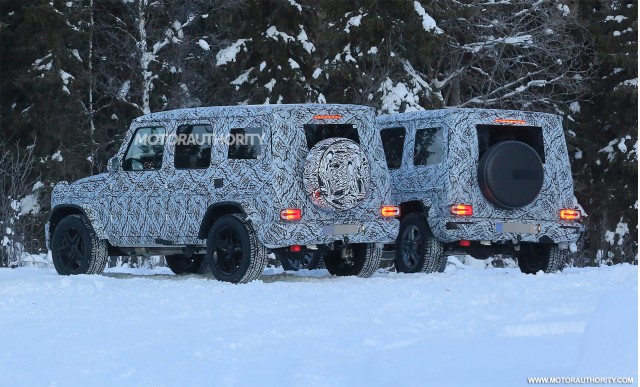 The G-Class is unique in the Mercedes-Benz lineup in that around half of the sales arehigh-performance models built by Mercedes-AMG.

Just weeks out from the debut of its first model at the 2017 Consumer Electronics Show, electric car startup Faraday Future has released a teaser video that shows the car taking on the Bentley Bentayga, Ferrari [NYSE:RACE] 488 GTB and Tesla [NSDQ:TSLA] Model X in a series of drag races. 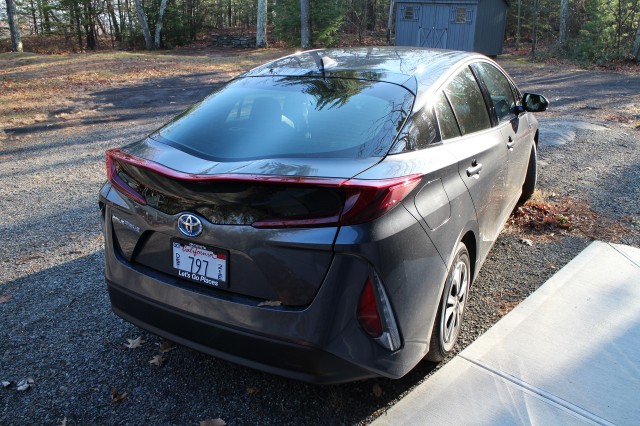 The 2017 Toyota Prius Prime turned out to be a better plug-in hybrid than we had expected when we drove it around sunny Ojai, California, on the press launch in October.

Global carbon emissions have been flat for three years now

Global efforts to reduce greenhouse-gas emissions may be starting to pay off, suggests a recent study.

Will California lead the green-car resistance?

When it comes to green cars, California leads the nation—and has done so for decades.