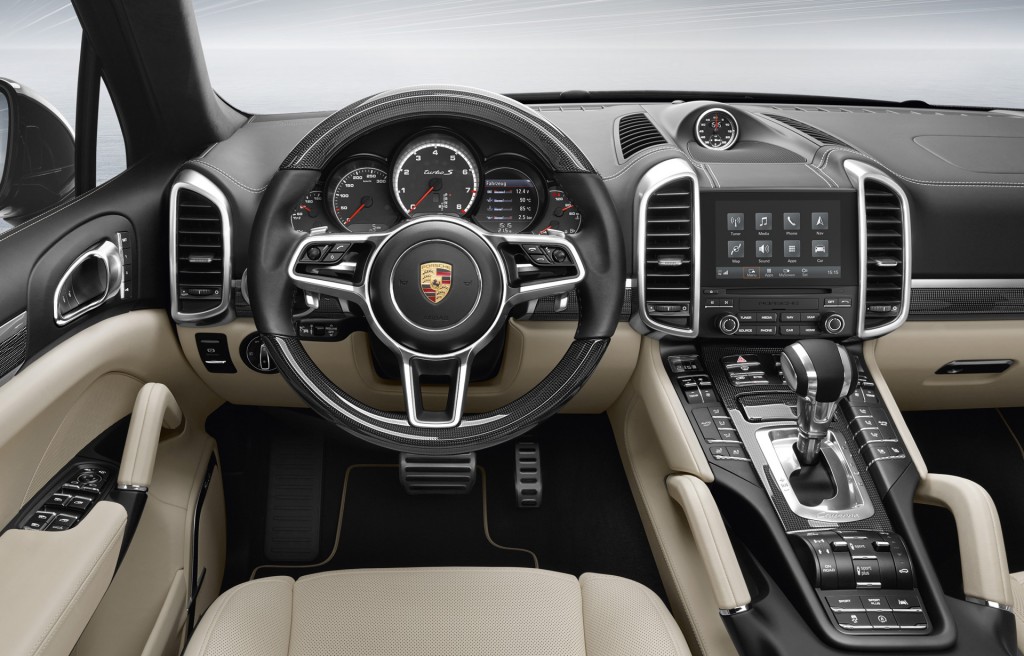 Volkswagen has taken quite a beating since news of its diesel defeat devices began making headlines nearly 15 months ago. Though the company has been making progress on repairing its vehicles and its brand, it's not out of the woods yet.

2016 Honda Pilot long-term road test: what do our passengers say?

We've now entered the final quarter with our long-term 2016 Honda Pilot, and we've really put it to work over the last 12,500 miles. From hauling kids and dogs to grocery shopping and road trips. The Pilot's lived the life many other Pilots will, that is, shuttling families around constantly while enduring the abuse children and pets put it through.

In new IIHS headlight ratings, only 7 cars excel
Only seven new cars that the Insurance Institute for Highway Safety has tested have lights that meet the independent agency's demanding criteria.

A countdown clock silently ticks down to 0:00 in the Audi A4’s instrument cluster display, almost like the timer on an oven. Except instead of a baked casserole, the A4’s timer ends just as the traffic light in front of us turns from red to green.

The Consumer Electronics Show has become one of the major events on the automotive calendar in recent years as the convergence of the auto and tech industries has become unequivocal.

Mercedes-Benz will reveal a redesigned E-Class Coupe on December 14 but photos of the car have already surfaced. 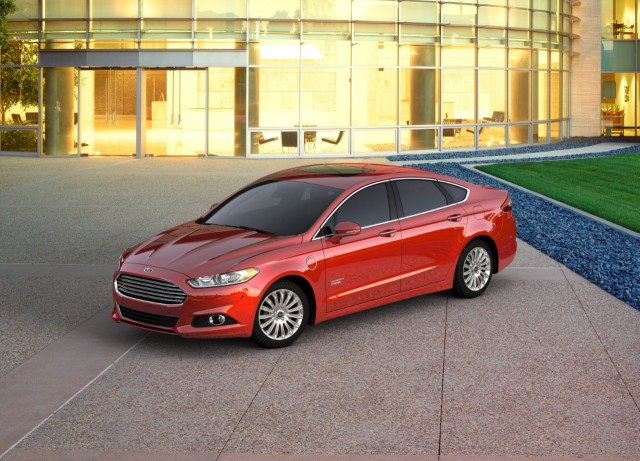 As 2016 winds down, we have one last round of deals on green cars for the year.

Porsche too said to use 'defeat device' software for gasoline cars

It's been 15 months since news broke that VW Group had used "defeat device" software in its diesel cars and SUVs that let them emit far more than permitted levels of nitrogen oxides in real-world use.

The Volkswagen 2.0-liter diesel settlement approved by a federal judge at the end of October includes a provision for funding of zero-emission vehicle infrastructure.