Connect with our dealer and finance partners through our site and ask for details regarding their at-home car buying services.
OK
HomeNewsInfotainment

Bad app-titude: The problem with infotainment is our expectation 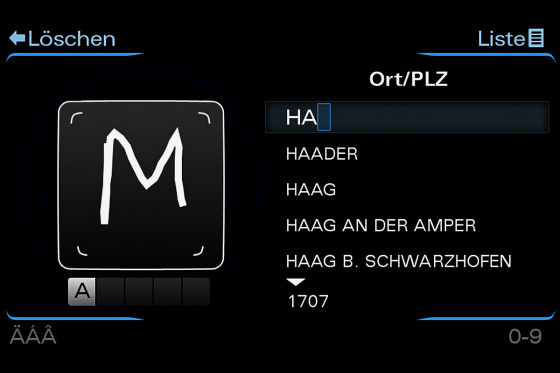 For most new car buyers, a functional touchscreen might be the second-most important input on a car—not far behind the steering wheel. (Gas and brake pedals? Meh.)

A car's infotainment system is largely an unsung hero: mostly forgettable if it does its job; maligned if it doesn't manage basic tasks right away. A study this year even noted that 77 percent of new buyers consider technology to be more important than the color of their car.

"People want to have the capability, there’s no question about that," said Tom Mutchler, senior automotive engineer for Consumer Reports. "It’s expected nowadays when you buy a new car that it lets you use your phone to listen to music and give you navigation."

Mutchler and Consumer Reports hear all the complaints from car buyers during their surveys. Some infotainment systems are finicky, others crash, still more seem to have minds of their own. 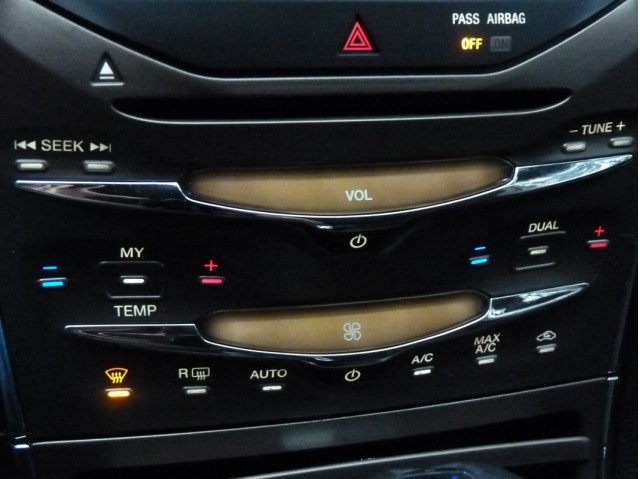 "People do get very frustrated with bad systems. A bad system can be a system that is unintuitive to use—or just unreliable," he said.

But the good systems seem to have a few things in common, what he calls "absorbances" and buttons or a knob.

If it seems like your car's infotainment system is a half-step behind your smartphone, it's for a good reason. Automakers are learning that all touchscreens aren't equal. 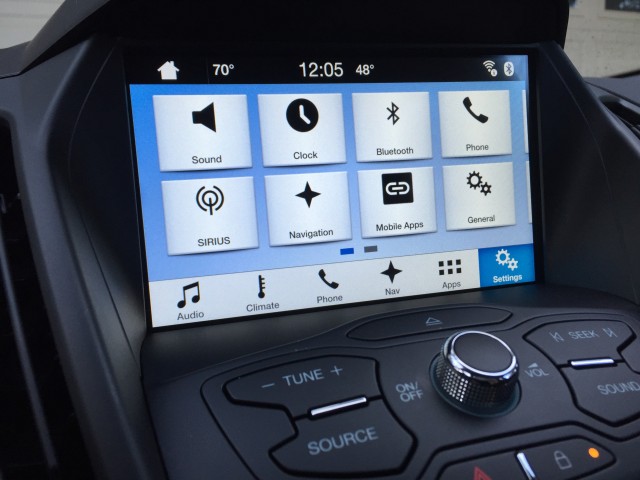 "Ford jumped into the deep end of the pool. It was an extraordinarily bad decision," Mutchler said. The ergonomics were all wrong, customers complained that their palms managed to turn on the hazards when operating the touchscreen.

Mutchler said Ford managed to right the ship with the newly released Sync 3 system, which wasn't immediately understood upon release.

"They’ve pared it down to what you need when you’re driving, but there are complaints that it’s too simple, too easy," Mutchler said.

"The really good systems haven’t yet gotten the positive feedback they should," Boyadjis said.

That's because the effective lifecycle of a smartphone may only be for two years, but a car is designed to last much longer. As time passes, and users adapt to the newer systems, those systems become less finicky and more usable.

Boyadjis studies infotainment systems and controls, and while he agrees that they're not as slick as other consumer devices, he stops short of saying they aren't as good.

That complexity is due to the environment in which we use those systems—often on the move, while in traffic, or sitting at stoplights. We expect more out of our infotainment systems than we do from other consumer devices because of the sensory overload around us. When we have to dial in a radio station or a destination in the navigation, we can get frustrated with the multiple menus needed.

Boyadjis and Mutchler disagree on a few systems, like BMW's latest iteration of iDrive with gesture controls. Boyadjis says the system is deeply featured with multiple inputs to fit users, Mutchler calls the gesture controls a "gimmick."

But both agree on "absorbances," which is to say the systems offer cognitive menus that do what they say, and say what they do.

Chrysler's Uconnect system topped the Consumer Reports' survey because it featured big, bright icons along the bottom of its screen that guided users through the functions.

"You see it, there’s an icon, there’s clear text, you know intuitively what you need to do to get what you want," Mutchler said. 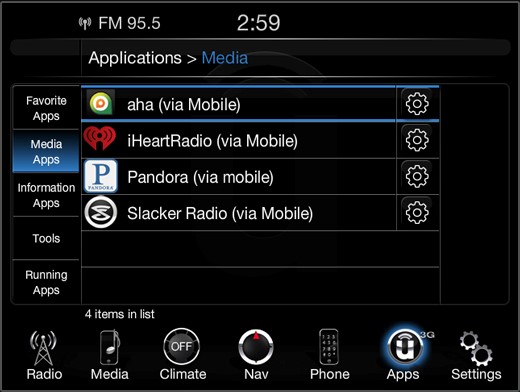 "You compare that to most German systems. If you haven’t driven a BMW or Audi in a while, you have an array of buttons and knobs on the center console—there’s a learning curve. Once you learn it, you’re alright, but if you don’t know it, you don’t know where to start."

"It’s the rental car test. It’s 11 at night, you’re tired and jet-lagged and you get into the car and you can do everything. That’s what separates good car controls from bad controls," he said.

In other words, stop expecting it'll work like your phone. It shouldn't.

"I'm thankful that CarPlay is in Hondas, for instance," he said.

But that ends when the controller or processor isn't up to snuff. For instance, Audi uses a dial to control what's natively a touchscreen system. Mutchler said he just uses the manufacturer's operating system because it's better with that controller.

That may usher in a more widespread use of mobile operating systems such as CarPlay or Android Auto, but it won't solve all the ergonomic problems, Mutchler said.

"A big screen helps. A big screen that’s nearby helps even more. Actual physical buttons are better and straightforward screen design is good," he said.

In other words, sorry MyFord Touch.