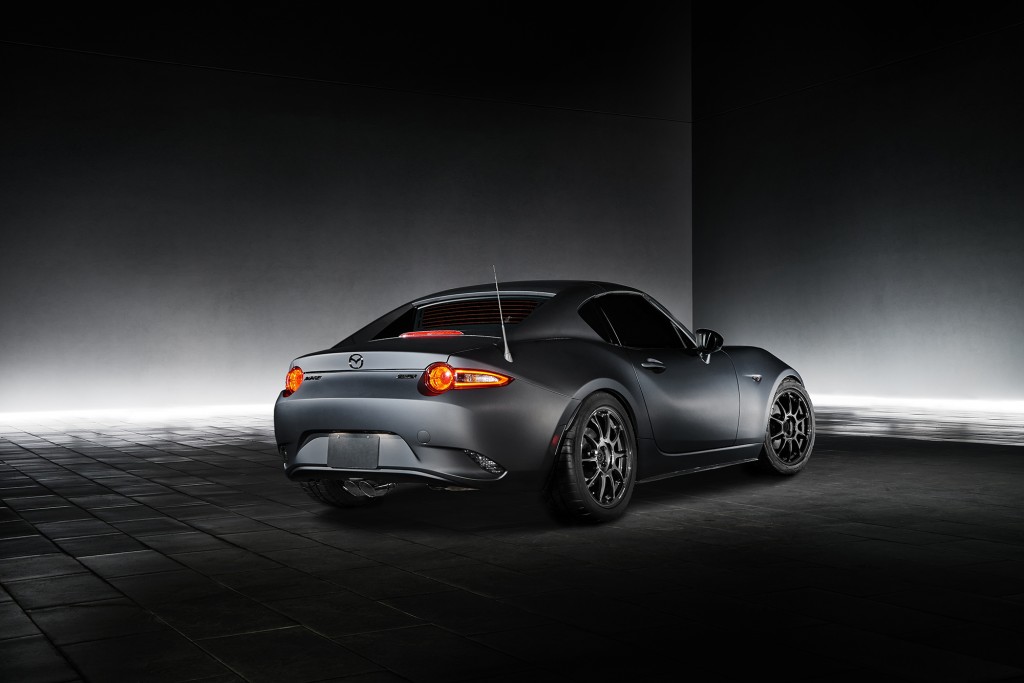 Small independent automaker Mazda enters 2017 with a number of big changes to its lineup, including an all-new crossover, the first ever variation of its popular Miata sports car offered to Americans, and even some detail changes to its mainstream mid-size sedans and hatchback.

Mazda continues to carve out a niche for itself as a more performance-oriented rival to other mainstream brands, but it is also beginning to shift its lineup into a slightly more premium space. While it's not quite a Mercedes-Benz rival just yet (and it doesn't really plan to be), Mazda is aiming to be a cut above brands like Toyota and Nissan.

The big changes for 2017 are centered around the company's CX-5 crossover, a model that has become its bread-and-butter. Redesigned a year earlier than most of us expected, the CX-5 may look derivative of its predecessor, but a number of big changes inside should carve out more space. Additionally, the CX-5 is expected to be even more of a corner carver than before.

A new variant of the Miata called the RF splits the difference between coupes and roadsters with its removable roof section.

Additionally, the automaker's G-Vectoring Control system that works sort of like trail braking is now included on the Mazda 3 and Mazda 6 sedans. 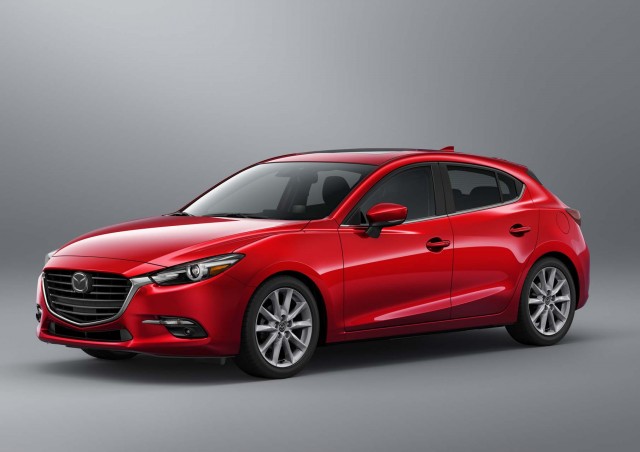 Here's a more comprehensive look at what you'll find in a Mazda showroom this year: