Average U.S. car is now 11.6 years old, owners holding onto them longer than ever 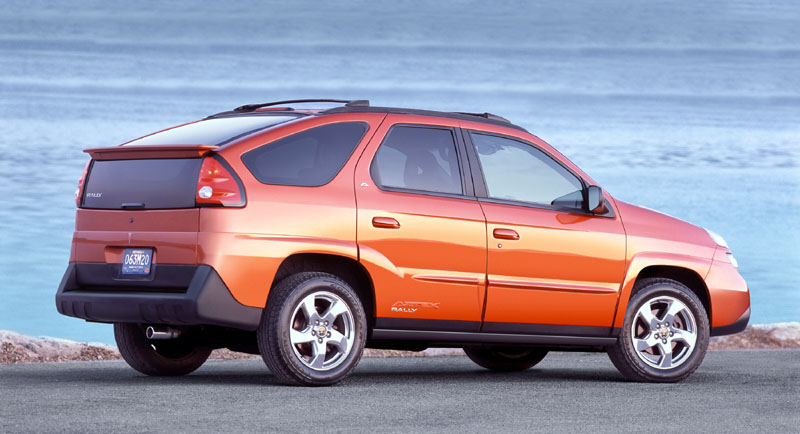 As you drove over the river and through the woods to grandmother's house on Thanksgiving, did you notice that your car was a little squeakier than it used to be? Did it take longer to get up and going? Did it complain about its sciatica and about today's kids?

Hopefully, the answer to all those questions is "no", though your ride likely has every right to complain. According to research firm IHS Markit, the average car in America is a now record-breaking 11.6 years old--up slightly from the 11.5 years seen in 2015.

That statistic comes from an analysis of U.S. vehicle registrations--an analysis that yields a couple of other important facts:

What's behind this rapid aging of America's auto fleet? According to IHS's Mark Seng, it's due not only to strong sales following the Great Recession, but also to better build quality:

"Quality of new vehicles continues to be a key driver of the rising average vehicle age over time. The recession created an acceleration beyond its traditional rate due to the nearly 40 percent drop in new vehicle sales in 2008-2009. In the last couple of years, however, average age is returning to a more traditional rate of increase."

How old is your daily driver? Do you have concerns about your vehicle aging? Or is it holding up just fine? Share your thoughts in the comments below.