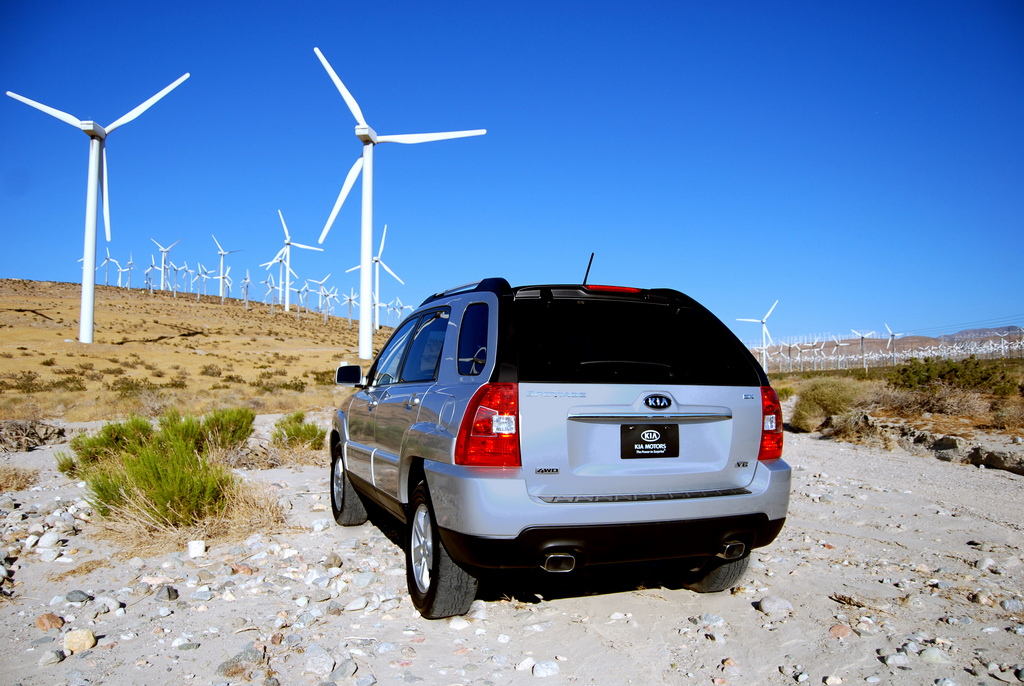 Kia has announced a recall of the 2008 and 2009 Kia Sportage crossover. According to documents from the National Highway Traffic Safety Administration, some of those vehicles may suffer from an electrical problem that could create a fire hazard.

Do electric cars have a future in the Trump administration? Our poll results

When Barack Obama was sworn into office in 2008, the auto industry was in turmoil. The U.S. economy was tanking, and though Obama's predecessor, George W. Bush, had offered some assistance to Detroit automakers, at least two of those companies were at risk of going belly-up if they didn't receive additional help.

Jeep Renegade vs. Kia Soul: Compare Cars
Believe it or not, the Jeep Renegade and the Kia Soul are frequently compared by buyers seeking a small, square-ish, carry-all utility vehicle. While they're both upright five-door hatchback shapes, each has a distinct personality, and they could hardly be more different. 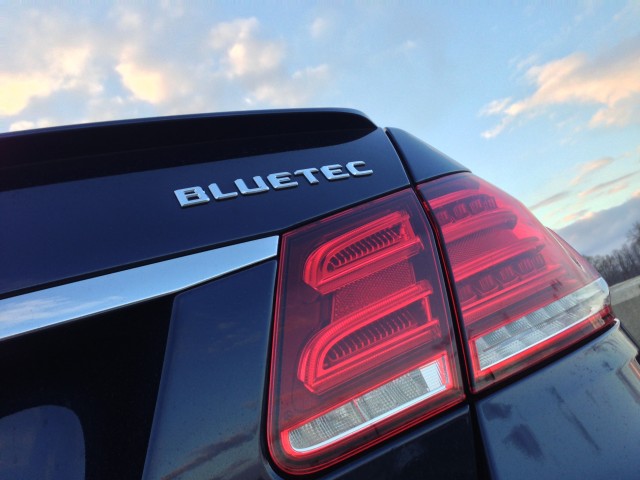 Mercedes-Benz begins to back off diesels for the US

Diesel engines have always faced an oily, uphill challenge here in the United States. While some see them as a choice that provides great torque and strong fuel economy figures, others still assume they're clattery, smelly engines best left for large trucks. That's unfortunate because a good diesel engine is a wonderful thing.

VW to build electric cars in North America from 2021

As it continues to deal with its diesel emissions scandal and push into electric cars, the Volkswagen Group in the past week has been making statements on future strategy.

Support this Lego Jeep Wrangler to make it a reality

Lego car kits have been springing to life across the Internet for the last few years, and the enthusiasm with which they're purchased is impressive.

They are two high-volume plug-in hybrids, but they take different approaches to energy efficiency.

The Renault Zoe electric car isn't sold in the U.S., but it will make an appearance on the streets of one U.S. city very soon.