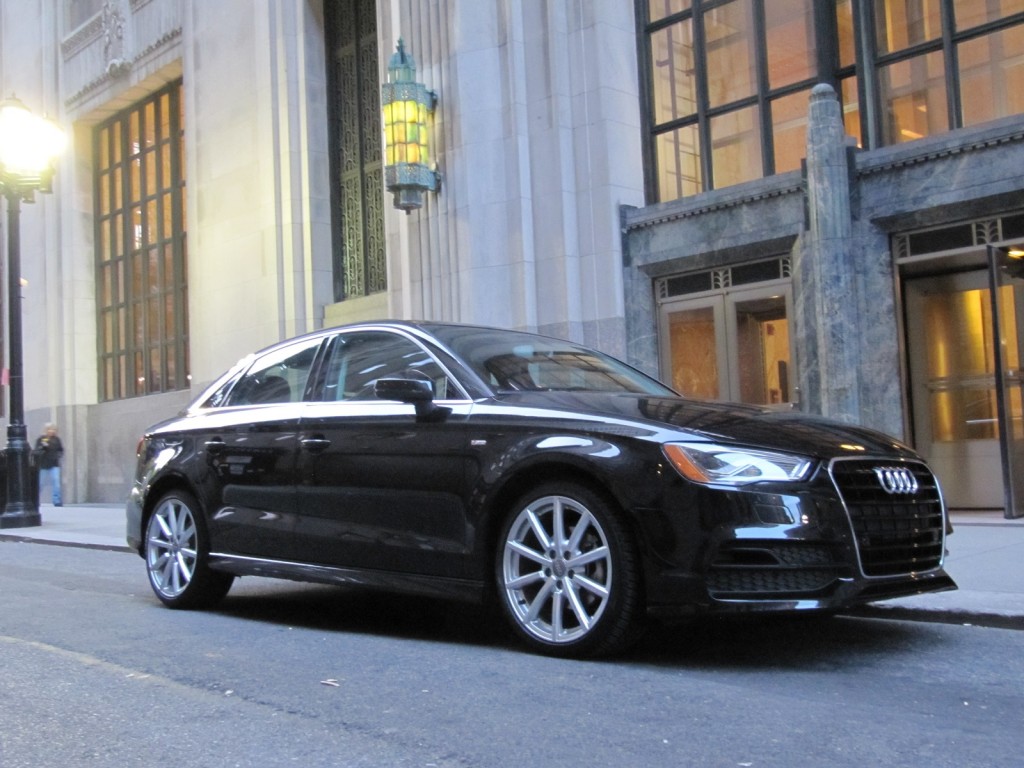 Are you sitting down? We hope so, because the near-impossible has happened.

After having its proposals shot down not once, but twice, Volkswagen's plan to repair and/or buy back approximately 80,000 Audi, Porsche, and VW diesels has finally been approved by U.S. regulators.

Apparently, the third time is the charm.

Sources report that Volkswagen's agreement with the Environmental Protection Agency and the California Air Resources Board involves fixing roughly 60,000 of those 3.0-liter vehicles. As for the remaining 19,000 or so diesels, apparently they're too old and too complex to repair. Volkswagen proposal involves buying them back.

Like their smaller, 2.0-liter Audi and VW siblings, which are being repaired and bought back, these larger vehicles are equipped with defeat devices that activate emissions controls when they detect that a vehicle is being tested, then deactivate controls when the test is over. However, while the devices found on 2.0-liter models are illegal in nearly every country, those found on 3.0-liter vehicles are acceptable in many places outside the U.S.

Precise details about Volkswagen's settlement haven't been made public, but apparently, the fix involves a fairly simple software update (which we've heard before). That will save Volkswagen some $4 billion it would've had to shell out if it had been order to repurchase the 60,000 vehicles.

What's unknown is whether Volkswagen will compensate owners of Audi, Porsche, and VW 3.0-liter diesels, and if so, whether compensation will be awarded to those who have their vehicles bought back as well as those who take their cars in to be repaired.

That said, we'd expect the settlement to mirror the one reached for 2.0-liter diesels, which awarded owners $5,100 to $10,000 in compensation over and above the funds they'd receive from a buy-back.

Of course, this won't be the end of the story for Volkswagen. The company still faces a host of suits from owners, shareholders, and the Federal Trade Commission (the latter for false advertising). It's also at the center of an ongoing criminal investigation led by the Department of Justice, which may or may not wrap up by the time that Donald Trump is sworn in. And then there's the matter of rebuilding its image, which could take a while. Stay tuned.