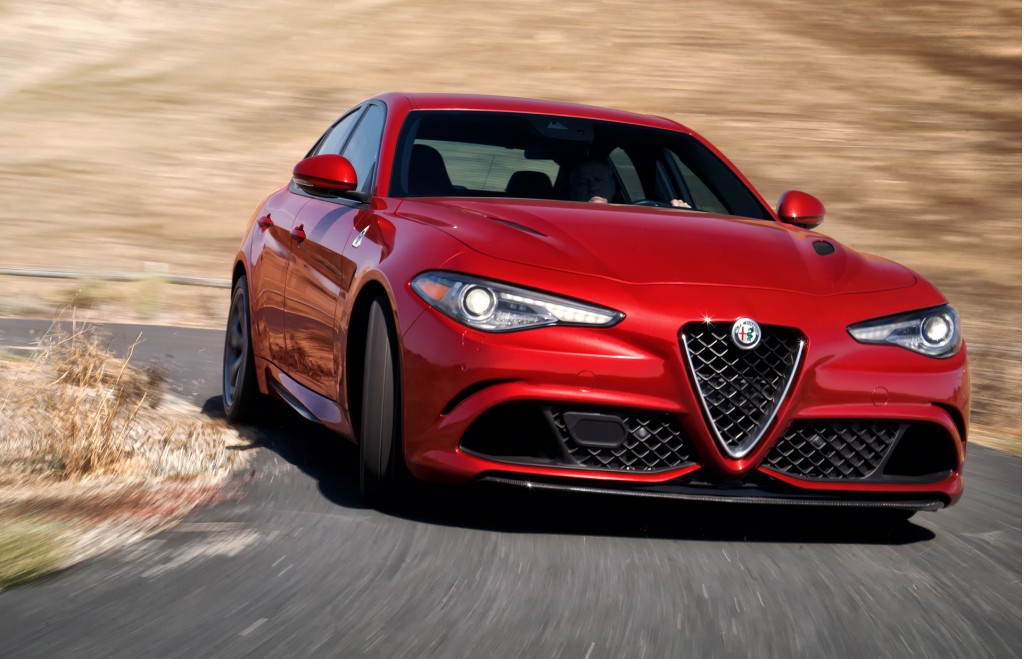 Each year we drive hundreds of new vehicles to bring you in-depth reviews. We also tell you which vehicle is the best overall buy, along with the best in each segment.

It's not just us though, we want to hear what you think, and that is how The Car Connection's Driver's Choice awards were created.

While our editorial team names the Best Car To Buy--this year we named the 2017 Chrysler Pacifica The Car Connection's Best Car To Buy--we give you the chance to vote for the best new cars of the year as well.

This year was filled with a bumper crop of new vehicles from the return of the legendary Acura NSX nameplate and game-changing new Chevrolet Bolt EV electric car, to the attention grabbing Tesla Model X and Audi R8.

So without further adieu, the winners of this year's Driver's Choice awards as voted by you:

The depth of the nominees just goes to show what interesting times we are living through as we see a shift in the automotive industry. With electric cars becoming more mainstream, the return of Alfa Romeo in volume, and the rebirth of the Chrysler minivan, it's in some ways a new golden age for automotive enthusiasts.

Congratulations to all the winners, and all the nominees as well.