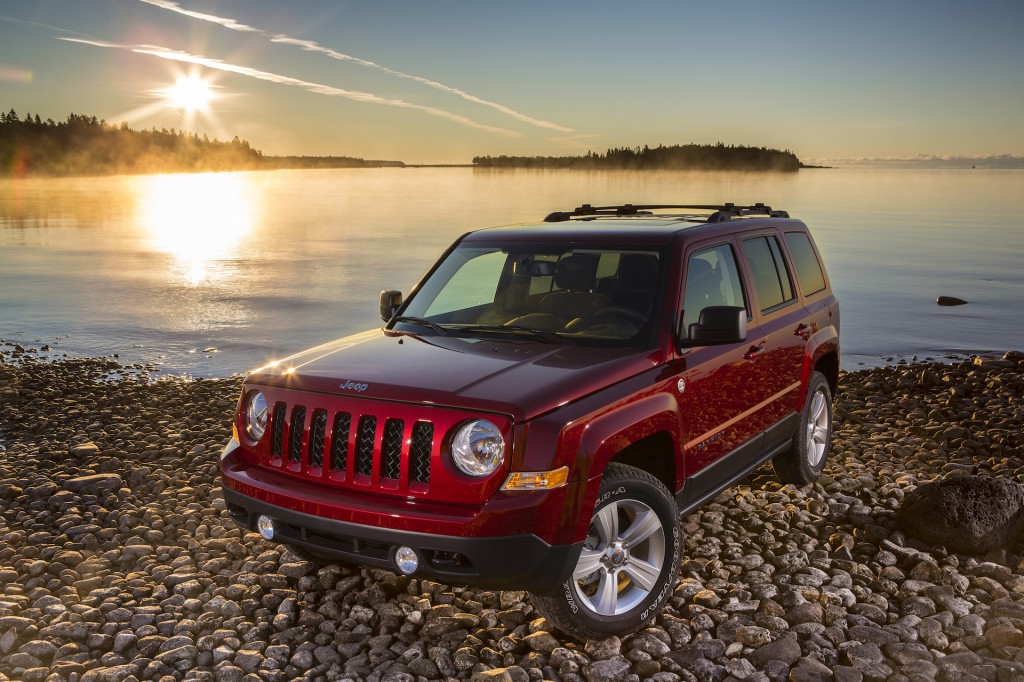 Right-handed Mario Mendoza stood in the batter's box July 14, 1979, like he had nearly 500 times before that day. The bushy-haired, bespectacled shortstop for the Seattle Mariners had recently traded one coast for the other, going from Pittsburgh the season before to Seattle, which probably better suited the solid defensive infielder.

Toyota and Nissan have a so-so view of the U.S. auto market

U.S. auto sales have surged over the past eight years, as the country has steadily recovered from the Great Recession. America's red-hot car market seems to be cooling though, and that has two major Japanese automakers worried.

Android Auto now works in any car--and it's free

So far, automakers have done a pretty terrible job of designing infotainment systems. Those systems are so bad, they're causing quality scores to plummet and inspiring unpleasant lawsuits. 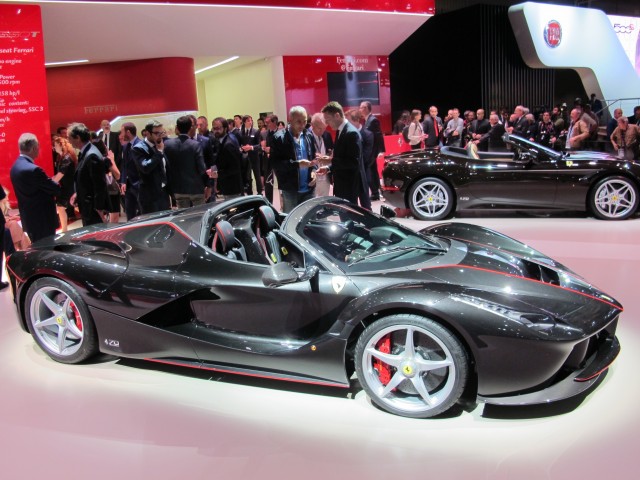 Marchionne: Most Ferraris to feature hybrid tech beyond 2019

Hybrids, traditionally, have been synonymous with everything that isn't fun about driving—commutes, traffic, gas mileage, and penny pinching.

Mercedes-Benz’s iconic G-Class is about to receive its first full redesign since the nameplate’s launch. Our latest spy shots reveal what appears to be the same boxy G-Class that’s been with us—in civilian form—since 1979, but if you look a little closer you’ll notice some key differences.

The Opel Insignia will be redesigned in 2017, with the new model to also serve as a replacement for the existing Buick Regal and Holden Commodore in GM’s global fleet. 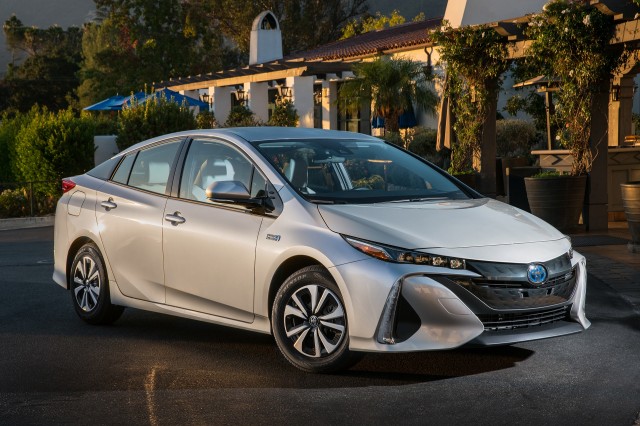 The 2017 Toyota Prius Prime is a new plug-in version of the fourth-generation Prius hybrid launched last year. It succeeds the previous Prius Plug-In Hybrid, but it's a much better—and considerably more electric—vehicle than that discontinued model.

Toyota has been a confirmed naysayer on long-range battery-electric cars for two decades. Instead, hydrogen fuel cells have been its zero-emission technology of choice.

Over the past few years, China has made impressive strides in renewable-energy investment. The promotion of renewable energy will only become more important as China works to meet its commitments under the recently-ratified Paris climate agreement.