Toyota and Nissan have a so-so view of the U.S. auto market 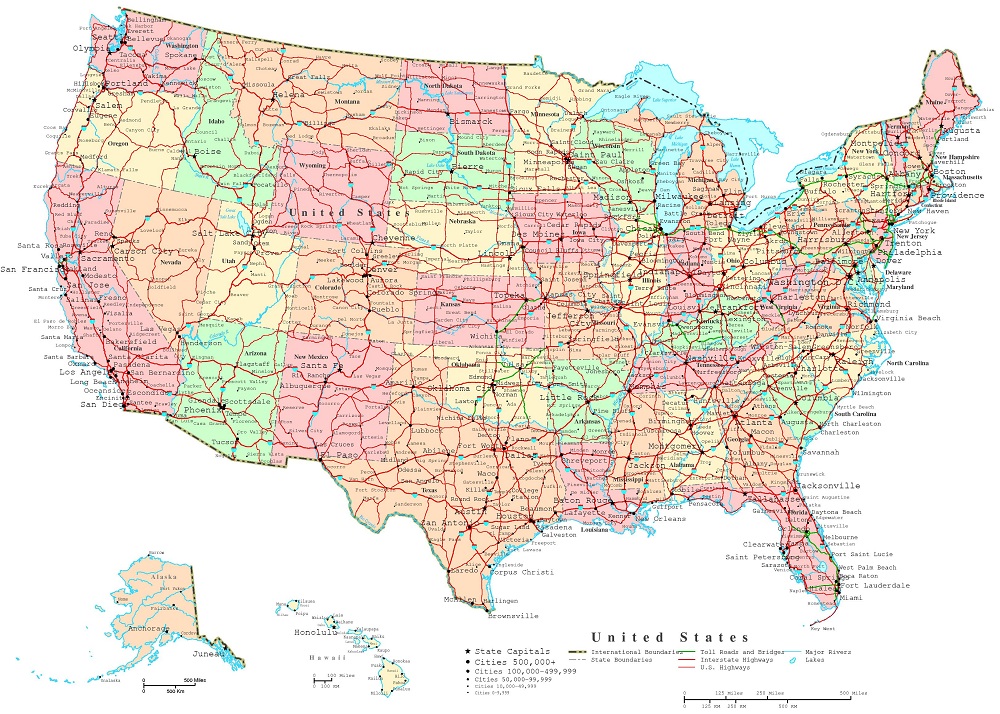 U.S. auto sales have surged over the past eight years, as the country has steadily recovered from the Great Recession. America's red-hot car market seems to be cooling though, and that has two major Japanese automakers worried.

Toyota and Nissan have both cut their projections for the current fiscal year. Toyota has reduced its sales estimate by 60,000 vehicles, and it's scaled back profits by 40 percent, landing at 1.7 trillion yen ($16.2 billion).

Nissan hasn't publicized revised sales figures, however, it's expecting a 10 percent slide in operating profits. At the fiscal year ending March 30, that sum will probably have fallen to 710 billion yen ($6.8 million).

Toyota and Nissan both produce a lot of cars, and as we've discussed before--often with regard to Volkswagen's underperforming lineup--Americans are more interested in trucks, SUVs, and crossovers these days. That trend could change if fuel prices climb again, though most don't think that'