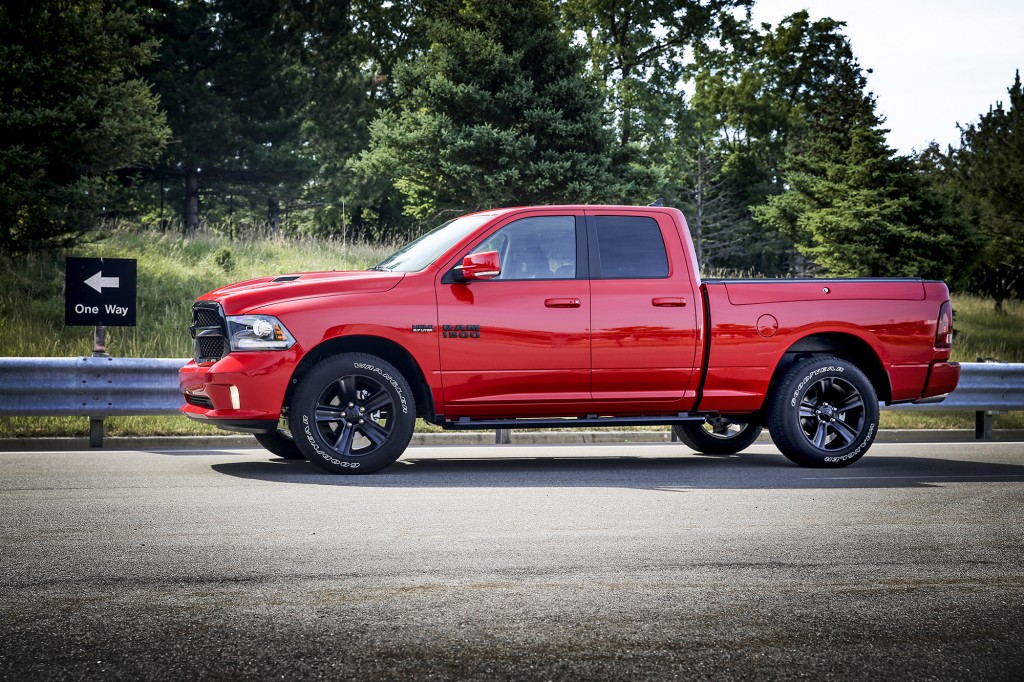 With gas under two bucks a gallon in many parts of the United States, it's no surprise that Fiat Chrysler's Ram division has had a stellar 2016.

Nearly 20 percent of U.S. drivers are over 65: are America's roads ready for them?

The Department of Transportation recently published some new statistics on American motorists, and among other things, they suggest that self-driving vehicles couldn't come at a better time.

Shopping for a new car can be pretty exciting--until the point that you have to head to a dealership. That's when the migraine meds can come in handy. 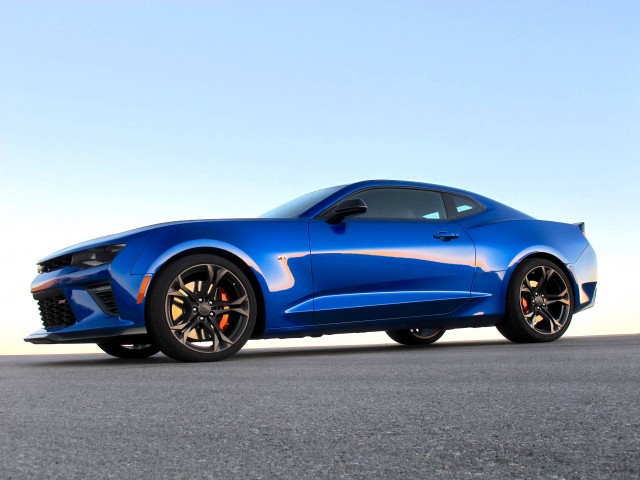 I’m in the base model, on a pencil-straight desert road, and I already love this car. Even with the V-6 engine you can get in an Impala, the 2017 Chevrolet Camaro 1LE has already wormed its way into my heart.

Unfortunately for some of us, 1990 doesn't feel like long ago. It was a watershed year for the car industry; Lexus was new, so was the Miata.

Buick has released a single teaser shot for a new concept car debuting on November 18 at the 2016 Guangzhou auto show. The concept is called the Velite and its purpose is to mark the introduction of a new Buick Blue brand for electrified vehicles in China. 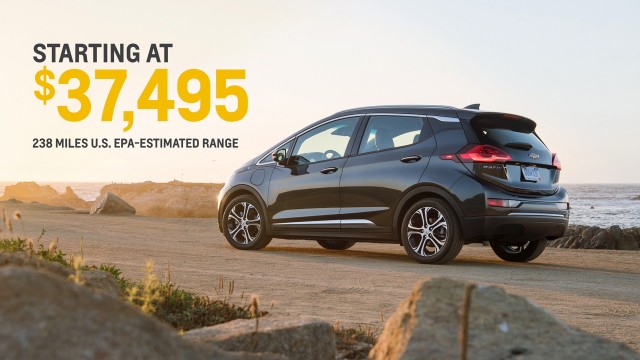 GM ramps up 2017 Chevy Bolt EV electric-car production; how many can it build?

With anticipation of the 2017 Chevrolet Bolt EV launch growing, General Motors has started to ramp up production of its groundbreaking 200-mile electric car.

Just when it looked like the Volkswagen Group was getting a grip on its diesel emissions cheating scandal that erupted in September 2015, a report has come out claiming the automaker has cars with a different type of “defeat device” used to hide emissions from regulators.

Emission debate in Europe: should new EU agency test, or each nation?

The Volkswagen diesel scandal has brought increased scrutiny on how new cars are tested for emissions and fuel economy.