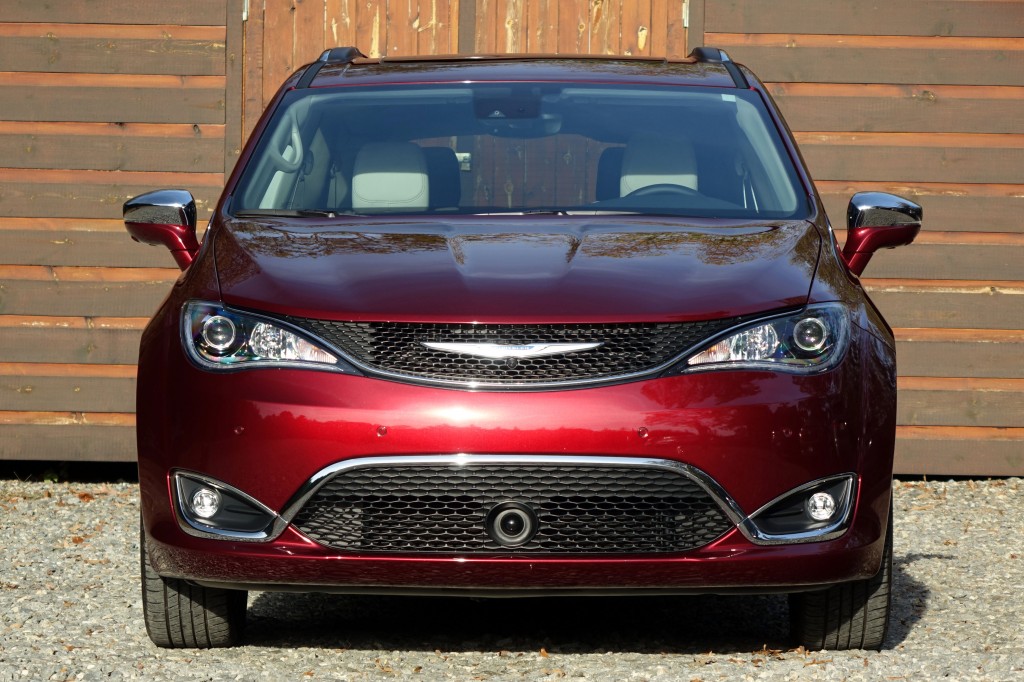 The 2017 Chrysler Pacifica has been awarded the government's top rating for its crashworthiness, the NHTSA announced today.

Last year's Best Car to Buy (according to us) has received a noteworthy update for 2017: Apple CarPlay and Android Auto will be standard on most Honda Pilot trim levels.

How should we fix America’s crumbling roads? Our poll results

U.S. roads are in terrible shape. In 2013, the American Society of Civil Engineers rated them a "D". Our bridges weren't too much better, earning a C+. 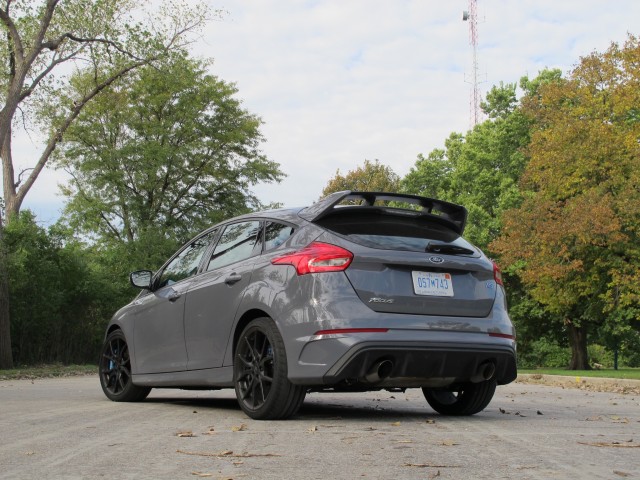 Time for a confession. We've been angry all these years. Europe has been sliding around behind the wheel of the Ford Motor Company [NYSE:F] Focus RS for years. Here in America--land of the free, dammit--we've been RS-free.

Toyota builds a Land Cruiser that can hit 220 mph

Have you ever looked at a Toyota Land Cruiser and thought "You know what, that thing needs to go much faster."

If you want to have the most ridiculous ride in the Starbucks parking lot, or at your local Cars & Coffee, here's your chance. A Mercedes-Benz G63 6x6 is for sale for $1,349,999. What's more, it's in the U.S., which is rare since it wasn't really sold in the U.S. market. 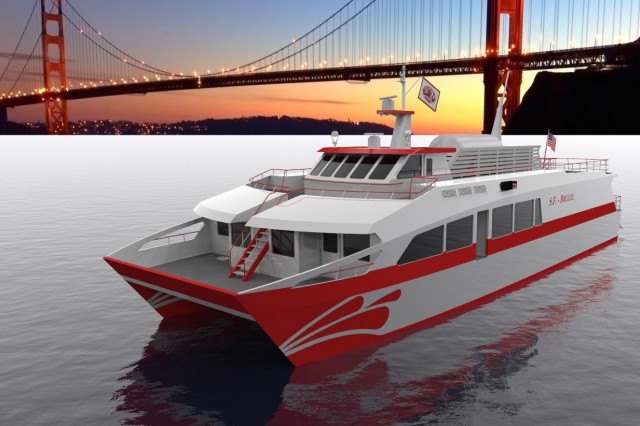 California is currently the only U.S. state where hydrogen fuel-cell cars are available for purchase.

The White House today announced a range of actions intended to stimulate and speed up the deployment of zero-emission electric vehicles in the U.S.

What will VW do with TDI diesel buyback cars? It's not what you think

Within weeks, Volkswagen and Audi will starting buying back thousands of 2.0-liter diesel cars sold between 2009 and 2015.