Rolls-Royce Dawn, Audi A5 Cabriolet, What VW will do with TDI buybacks: What's New @ The Car Connection

Rolls-Royce 'Dawn--Inspired by Fashion' isn't for everyone, and that's the point

It would be easy to ridicule the newest offering from Rolls-Royce: a bespoke version of the company's new Dawn convertible called "Dawn--Inspired by Fashion".

After sitting on the SUV sidelines for decades while its rivals racked up volume and profits selling tall wagons with (sometimes optional) all-wheel drive, Jaguar is finally in the game.

Whose supporters are the rudest to other drivers: Trump's or Clinton's?

It's happened to all of us recently: you're driving along, trying not to think about the contentious upcoming election, when you notice a bumper sticker on the car in front of you, emblazoned with the name of your least favorite candidate. What do you do? 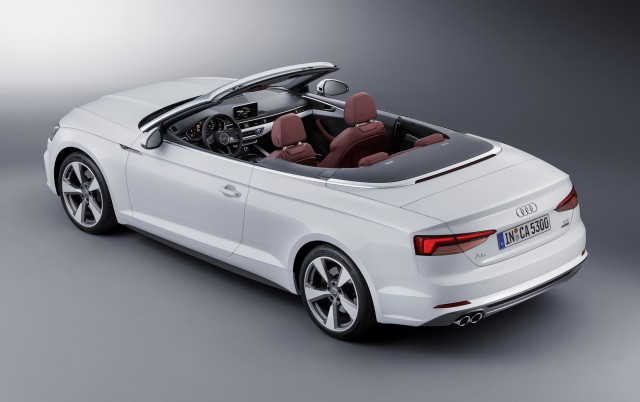 2018 Audi A5 Cabriolet revealed ahead of LA auto show

The third and final body style for Audi’s second-generation A5, the Cabriolet, has been revealed.

BMW recently took the wraps off the new seventh-generation 5-Series with all the latest tech you could want, but will it be enough to fend off the competition?

Prior to the global financial crisis late last decade, General Motors Company [NYSE:GM] was ready to launch Cadillac in Australia. However, the crisis, and GM’s ensuing bankruptcy, put those plans on hold 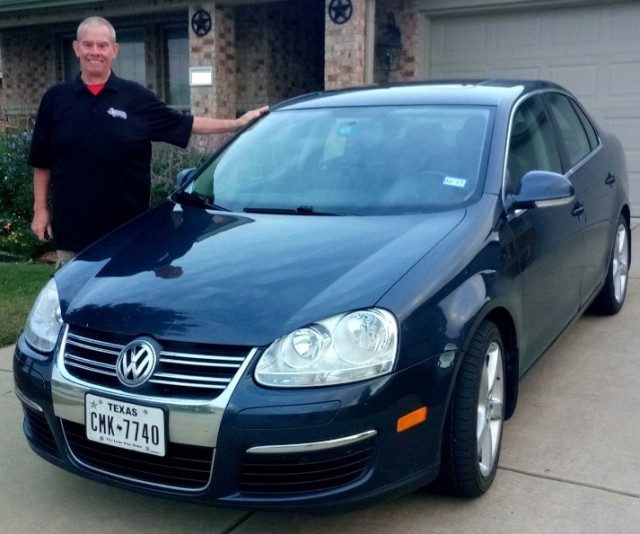 What will VW do with TDI diesel buyback cars? It's not what you think

Within weeks, Volkswagen and Audi will starting buying back thousands of 2.0-liter diesel cars sold between 2009 and 2015.

The Ford Mustang isn't usually the first vehicle that comes to mind when thinking about fuel-efficient cars.

Indian automaker Mahindra is little known in the U.S., but it is one of the larger players in its home market.