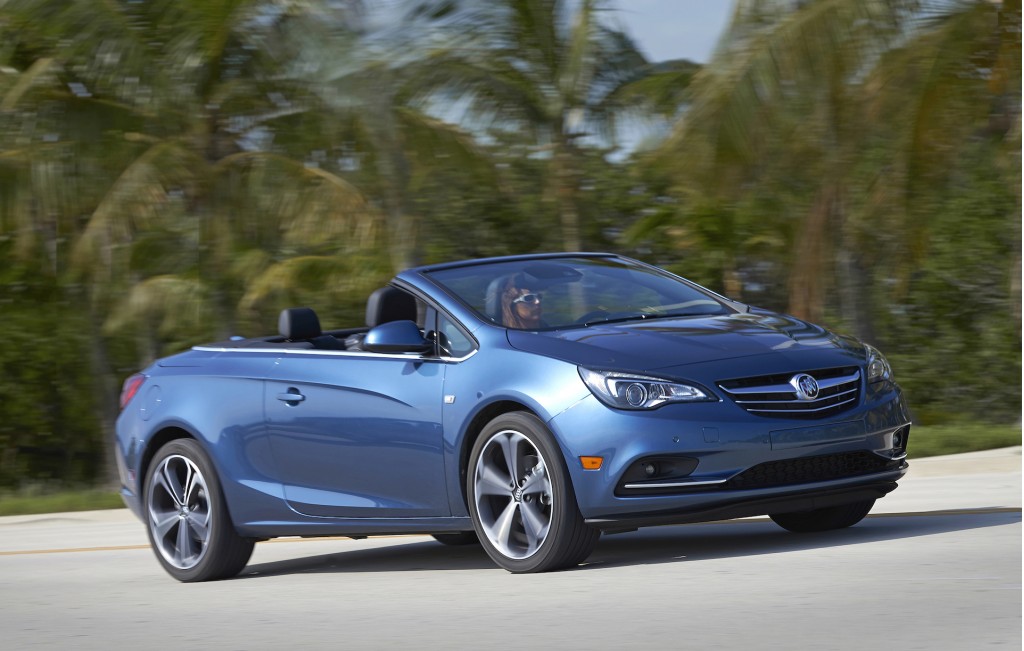 The Buick lineup operates something like a bridge between the automaker's American headquarters and its global operations, drawing heavily from products designed and engineered for other markets.

And for 2017, there's even a new crossover built elsewhere but sold here—the Chinese-market Buick Envision. It's the first mass-market car to be sold in the United States but built in China (not counting a specific version of the Volvo S60), but it remains to be seen if that will be a hurdle for American consumers. The Envision is a five-seat crossover designed to square off against compact rivals like the BMW X3, Mercedes-Benz GLC-Class, Acura RDX, and Nissan Murano. It's not quite as swanky as its European rivals, but the Envision comes in at a lower price point.

Technically, the Envision went on sale late in the 2016 model year, but the lineup is augmented for 2017 with more trim levels, a 2.5-liter 4-cylinder base engine, and far more availability in dealers.

The other big news for Buick is indeed big: The company's LaCrosse flagship is all-new, delivering its own blend of comfort and quiet with a more evocatively-styled exterior. The LaCrosse lineup has been pared down to just one powertrain for 2017, but the new 3.6-liter V-6 and 8-speed automatic make a sweet combination. 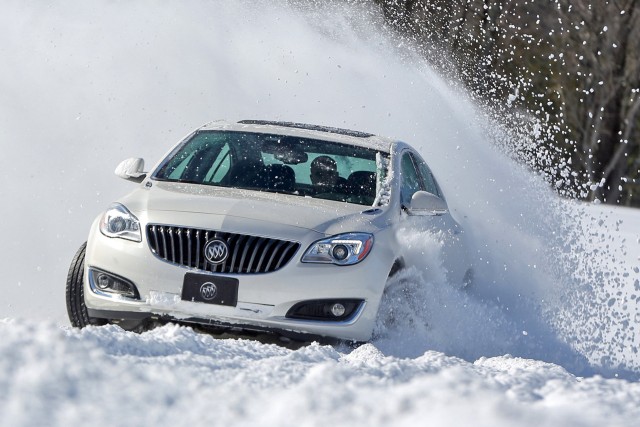 Here's a more comprehensive look at what you'll find in a Buick showroom this year: