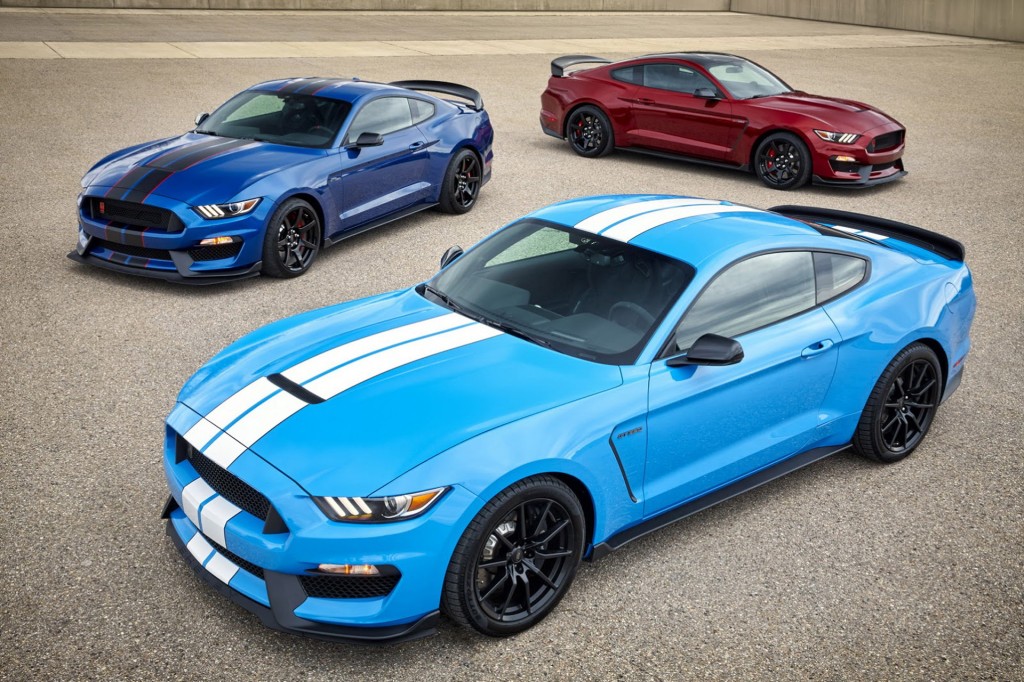 This morning, Ford Motor Company issued three recalls affecting more than 408,000 vehicles registered in the U.S. One of the recalls stems from an oil leak, two are the result of possible fuel leaks, and all involve an elevated risk of fire.

The largest of today's recalls stems from a faulty fuel delivery module. According to Ford, the module's supply port may crack over time, which could result in a fuel leak, and that, of course, could pose a fire hazard. Thankfully, Ford has received no reports of accidents or injuries related to the problem.

The recall is limited to vehicles equipped with 3.0-liter flex-fuel engines, including:

Ford says that the fix involves replacing the flange assembly on the fuel delivery module. The repair will be carried out free of charge.

As with the recall for the Escape and Mariner, the Mustang recall stems from a potential engine issue. According to Ford, the hose associated with the engine oil cooler tube assembly may not have been properly crimped, and ask a result, it may separate over time.

If it does, oil can leak from the assembly, which could result in engine failure. In a worst-case scenario, the leaking oil could catch fire. However, at this time, Ford knows of no fires, accidents, or injuries linked to the problem.

The recall affects 2015-17 Ford Shelby GT350/R Mustang vehicles built at Ford's Flat Rock Assembly Plant between February 24, 2015 and August 30, 2016. Ford says that dealers will replace the engine oil cooler tube assemblies on those vehicles at no charge to owners.

Ford says that these vehicles may have been equipped with inadequate shielding for their fuel conditioning modules:

"In affected vehicles, inadequate adhesion of the protective shield on the fuel conditioning module may allow it to be dislodged by road debris or water spray. If the protective shield is dislodged, road debris or water spray may force open the drain valve on the module. This can lead to air entering the fuel system or a substantial fuel leak. A fuel leak in the presence of an ignition source may increase the risk of fire. In addition, under certain conditions, significant liquid fuel on the road surface may cause a slip hazard, increasing the risk of a crash."

If you own any of these vehicles and have further questions, you're encouraged to contact Ford customer service at 1-800-392-3673.