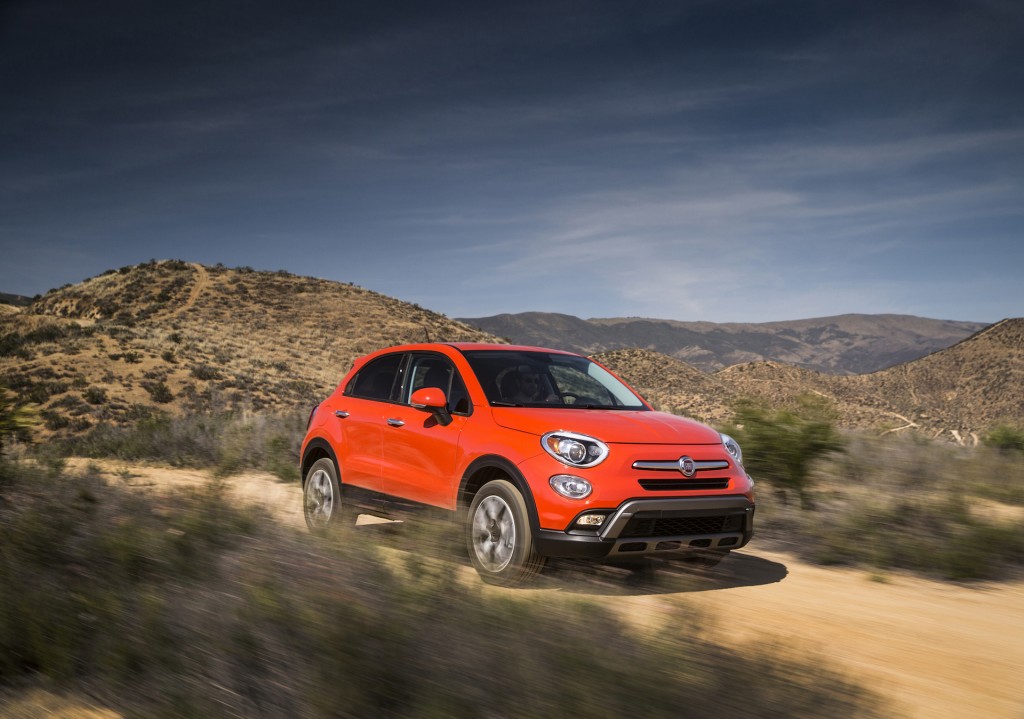 Reintroduced to the American market a few years ago thanks to its parent company's acquisition of Chrysler, Italian brand Fiat bursts with style and personality—if not necessarily buyers.

A new addition to Fiat's lineup for 2017 revives an historic nameplate, and even if it isn't likely to become the brand's volume model, the Fiat 124 Spider certainly adds some spice to the company's showrooms. The 124 Spider isn't a Fiat design at its core, as it shares much of its body and its underpinnings with the brilliant Mazda MX-5 Miata. Fiat stepped in to add its own heritage-inspired styling and the company's 1.4-liter turbocharged engine. The 124 certainly has its own character and charm, feeling fairly distinct from the Miata.

The rest of the Fiat lineup is fundamentally unchanged, but the automaker has streamlined the admittedly confusing trim levels it offered last year on its 500 minicar, 500L tall wagon, and 500X crossover. The simpler lineup should make things easier for consumers at Fiat's dealers. 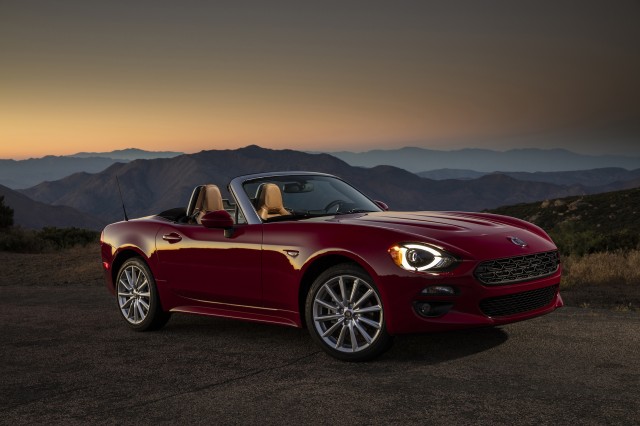