Tesla is under fire again for its semi-autonomous Autopilot software, and once again, the critics are German regulators. This go-round, officials want the automaker to stop using the term "Autopilot" because they feel that it can mislead consumers into thinking that Teslas can drive themselves.

Mazda CX-9 vs. Toyota Highlander: Compare Cars
While shopping for a three-row, seven-seat crossover or SUV, you're likely to include one of the best-sellers in that group: the Toyota Highlander. But it's also worth considering another model offering a relatively sporty driving experience: the Mazda CX-9.
Hackers aren't trying to wreck your car, they just want your cash

With self-driving software and vehicle-to-vehicle communications systems racing toward our cars, trucks, and crossovers, many people are worried about hackers. Those concerns are absolutely justified, but perhaps not for the reasons you think. 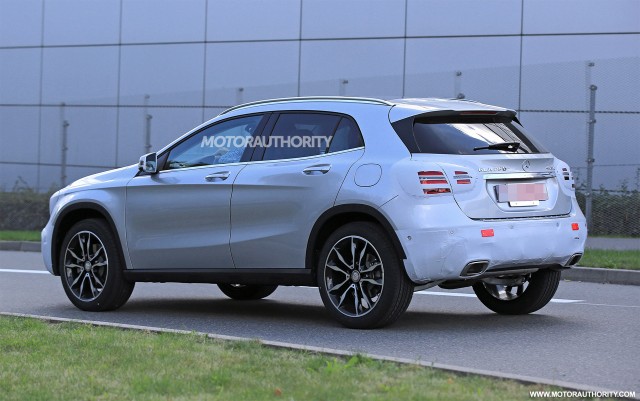 The Mercedes-Benz GLA first went on sale in 2013, although it didn’t reach the United States until the following year, arriving as a 2015 model.

Though Apple [NSDQ:AAPL] has never publicly acknowledged it is working on a car, comments from numerous insiders as well as the tech giant’s recent poaching of senior auto industry staff suggest otherwise.

'Engineering Explained' takes its Honda S2000 out for a spin

An empty road and a recent sports car acquisition lead to one of the great joys in life. Jason Fenske from Engineering Explained recently bought a Honda S2000, and now he's found a curvy canyon road, dropped the top, and set off to see what his car can do. Along the way, he manages to share some insight into the car and some of his plans for its future. 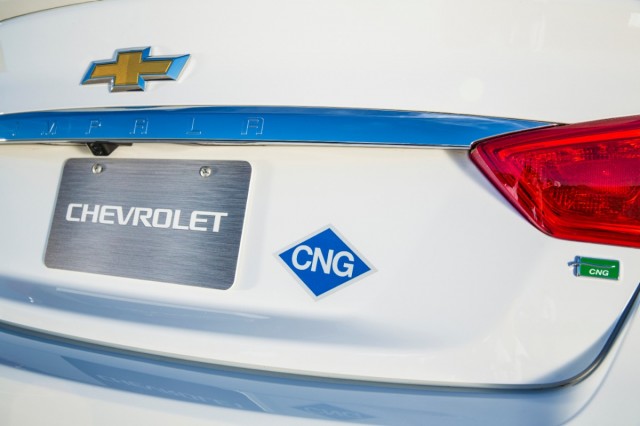 The announcement of the Chevrolet Bolt concept car came like a thunderclap at the 2015 Detroit Auto Show.