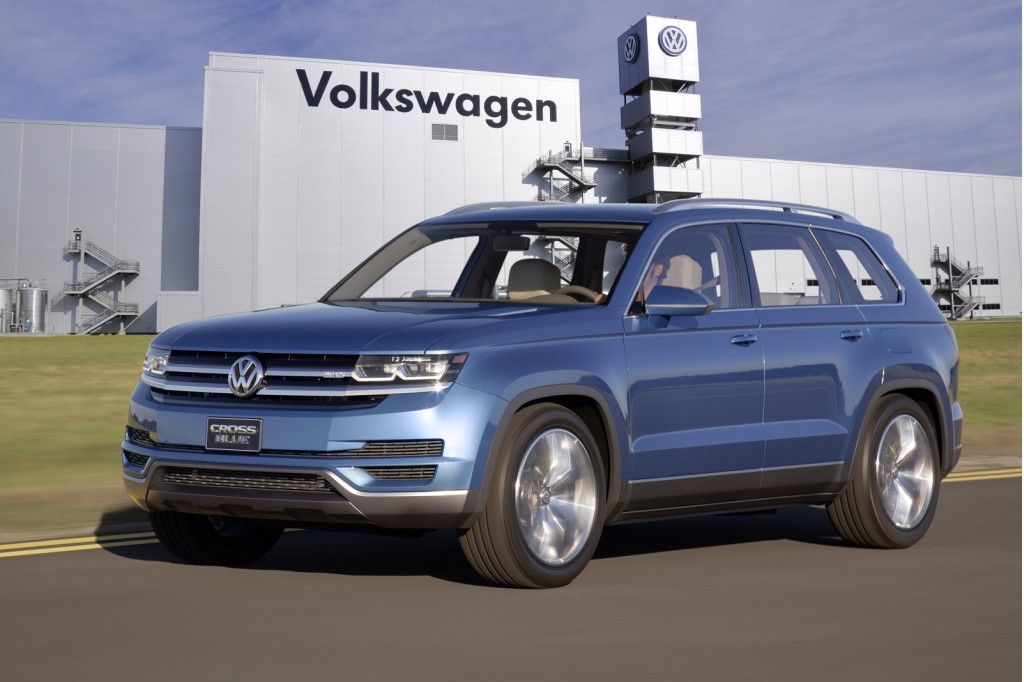 Volkswagen's new crossover will be called 'Atlas': can it bear the burden of saving VW?

Volkswagen's got at least 99 problems in the U.S., but the name of its brand-new, mass-market crossover ain't one. According to Auto News, it's going to be called the VW Atlas--which is appropriate, considering the burden it's going to bear.

Clearly channeling its larger 7-Series sibling, the 2017 BMW 5-Series has arrived—and it marks BMW's biggest foray into autonomous driving yet.

5 unethical tricks car dealerships will play on you

Imagine sitting in a car dealership: the scent of new cars and free popcorn mixes with the hustle and bustle for a sensory overload. Excitement is in the air. You're giddy and you're also anxious. You've picked out the model you want—and they just happen to have it in stock. You think you've agreed to a price, and you think that only a stack of papers to satisfy your bank and your state's department of motor vehicles stands between you and a happy drive home in a shiny new ride. 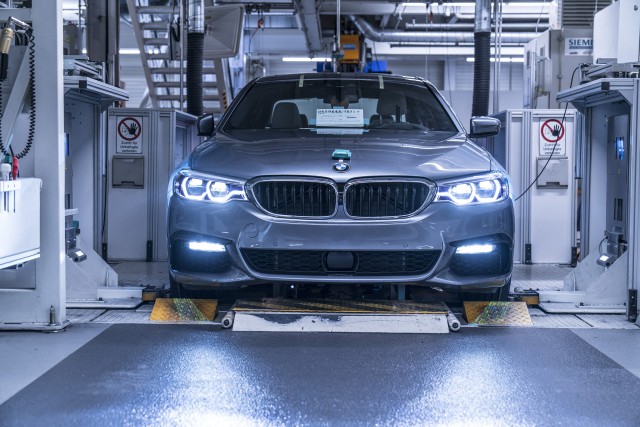 From Motor Authority:
An inside look at production of the 2017 BMW 5-Series

BMW on Wednesday took the wraps off its new, seventh-generation 5-Series sedan. The car is lighter, more dynamic and loaded with more tech than its predecessor and should prove a hit when it arrives on the market in the spring of 2017.

Mercedes to test the waters with Airbnb-style service for cars

Airbnb is shaking up the hotel industry with its online peer-to-peer accommodation sharing model, and soon we could see a similar service offered for cars.

Audi’s R8 e-tron launched at the 2015 Geneva auto show has been canceled. 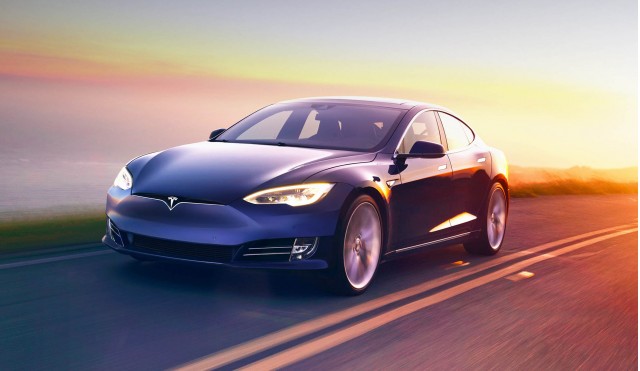 Does Tesla have plant, permits to build 500,000 electric cars a year?

The 2017 Chevy Bolt EV is due at dealers within a couple of months, and little is known about the next Nissan Leaf.

The latest generation of Toyota Prius hybrid cars is being recalled to address an issue with their emergency brakes.

Hydrogen cars celebrate half a century; have they made a difference?

Electric cars are virtually as old as the auto industry, but hydrogen fuel-cell vehicles are not.