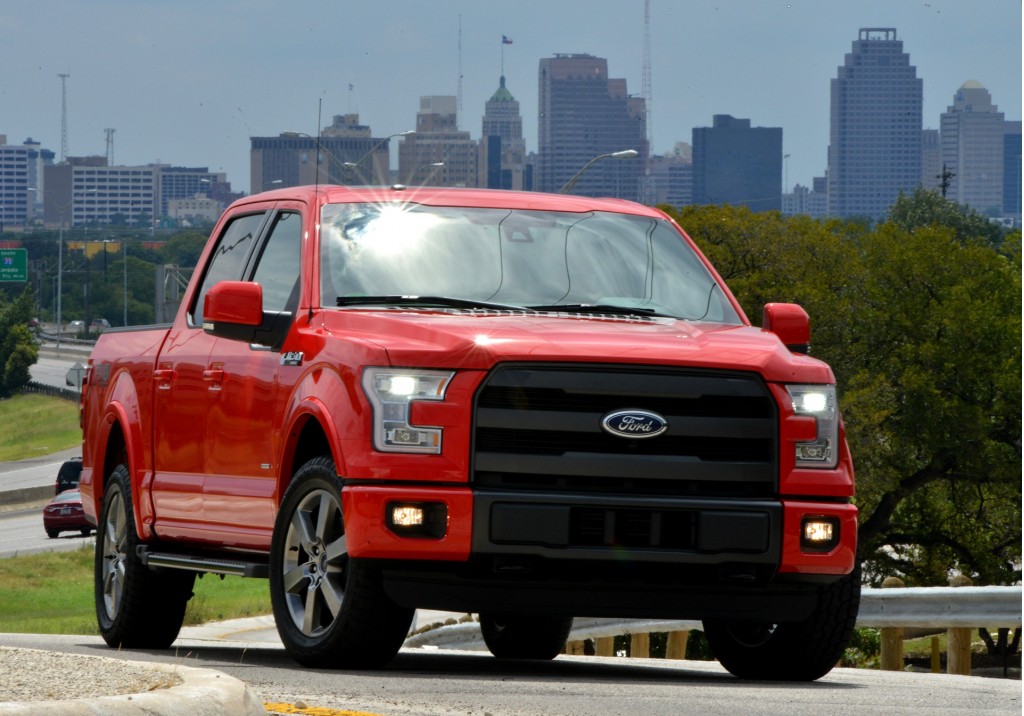 The National Highway Traffic Safety Administration has launched an investigation of the 2015 and 2016 Ford F-150, following at least 25 reports of problems with the pickup's brakes.

Sound familiar? It should: in May of this year, Ford recalled roughly 271,000 F-150 pickups from the 2013 and 2014 model years. The problem? Brake fluid was leaking from the master cylinder, which increased stopping distances. At the time the vehicles were recalled, Ford had received nine reports of accidents linked to the issue.

ALSO SEE: What's the best way to merge when a lane closes? Use 'The Zipper'

Now, owners of 2015 and 2016 models are complaining of similar problems--which is a little unusual, considering that the F-150 was completely redesigned for the 2015 model year.

In 2013 and 2014 models, brake fluid was found to leak from the F-150's master cylinder into the brake booster. Not only did that result in a sudden loss of braking ability, it also led to a series of visible and audible warnings about low brake fluid levels.

What's interesting is that ten owners of 2015 F-150s have complained of similar problems. However, fifteen owners of 2016 models allege that, although their brakes suddenly stopped functioning, they received no warnings of any kind--even though some of the complaints also say that after those trucks were taken back to dealers, mechanics confirmed that the brake master cylinder had failed.

CHECK OUT: Rebel Yell: 2017 Ram 1500 gets blacked-out treatment; other trucks get more chrome

Are complaints about 2015 and 2016 Ford F-150s related to those of 2013 and 2014 models? Did the master cylinder problem follow the pickup from one generation to the next? That's what NHTSA aims to find out.

Normally, an investigation would begin with a preliminary evaluation, during which NHTSA and the automaker would try to pinpoint the cause of the problem. Depending on their results, the probe might move to a second phase, the engineering analysis, during which NHTSA would try to recreate the problem in a lab. And depending on how that went, NHTSA might request a recall.

Because of the open recall for the 2013-2014 F-150, however, this investigation may move more quickly than usual. It's technically classified as a recall query, which means that the recall remedy proposed by an automaker might not be adequate to fix the problem, or in this case, the scope of a particular recall might not be wide enough.

We'll keep you informed as the inquiry progresses.