It might be hard to believe, but we're heading into the 13th month of the Volkswagen Dieselgate scandal. Is there light at the end of the tunnel for the beleaguered German automaker, or is that just an oncoming train? Judge for yourself in this week's Dieselgate update.

What's the best way to merge when a lane closes? Use 'The Zipper'

Summer is long gone, meaning that nearly all of us have returned to our daily freeway commutes, which are often full of clogged construction zones. Want a tip to make the drive go faster? Use the "zipper merge" whenever possible. 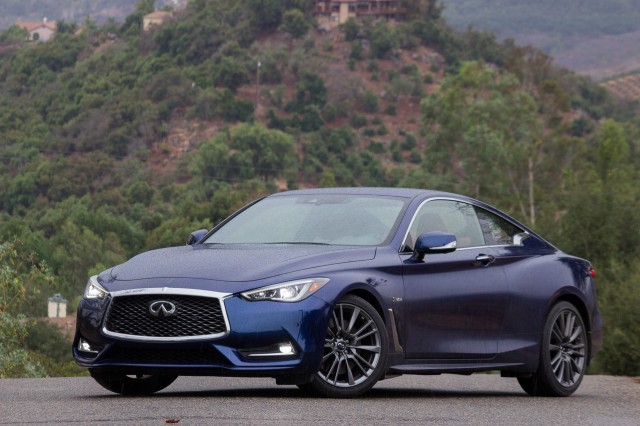 Land Rover on Thursday took the covers off its new 2017 Discovery at the 2016 Paris auto show.

Next year, 2017, marks the 70th anniversary of Ferrari [NYSE:RACE]. The Prancing Horse is doing several things to celebrate the milestone, including building a limited run of 209 LaFerrari Apertas. 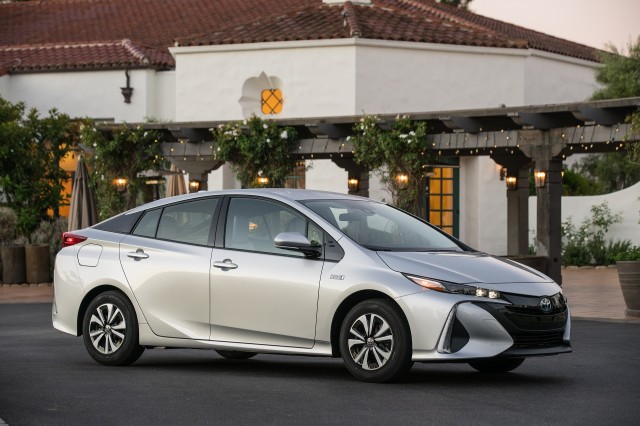 The 2017 Toyota Prius Prime is a considerably better car than a few electric-car fans had feared.

Mitsubishi unveiled the latest in a series of plug-in electric SUV concepts at the 2016 Paris Motor Show.

Sales of plug-in electric cars in September chugged along steadily, with steady sales from both the Chevy Volt plug-in hybrid and stronger totals for the Nissan Leaf battery-electric car.