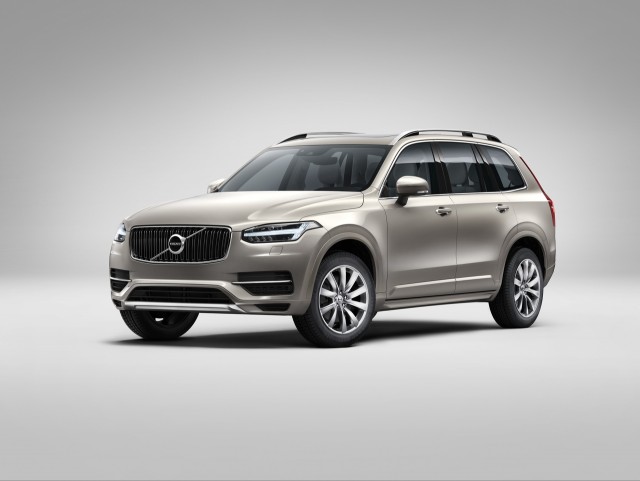 Volvo has announced a recall of 2016 and 2017 models of its XC90 crossover and S90 sedan. The National Highway Traffic Safety Administration says that some of those vehicles could experience a range of electrical problems.

Those problems stem from a drain hose for the vehicles' air-conditioning systems, which may not have been properly installed. As a result, condensation may leak from the hose, causing a range of problems like soggy carpeting, mold, mildew, and issues with the vehicles' climate control.

That may not sound too bad, but the problems can become increasingly severe. According to NHTSA:

"If the leakage has not been detected over a period of time, this condition could affect SRS systems (airbag), engine management systems etc. In such a case, the driver may experience various warning messages displayed in the Driver Information Module (DIM) identifying that a fault may be present and also providing guidance on how to
proceed."

Volvo will mail recall notices to owners by November 14. Owners will be asked to take their vehicles to dealerships for service, where the air conditioning drain hose will be inspected and replaced if necessary. In extreme cases, a wiring harness may need to be replaced, too.