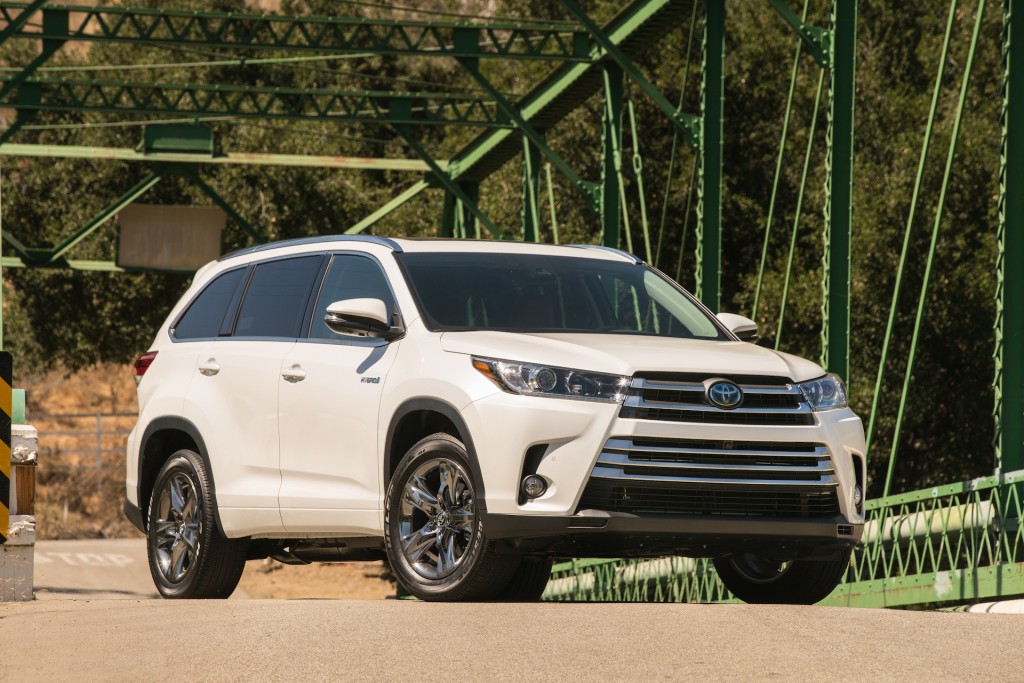 In this golden age of pickup trucks, from fuel economy to crash safety, the workhorses of the automotive world have never done a better job of doubling as passenger cars. Likewise, with tow and payload ratings at all-time highs, today's light-duty, full-size trucks are the brute-strength equivalents of yesterday's heavy-duty pickups.

The Toyota Highlander gets a stronger, more responsive powertrain for 2017, but the main strengths are the ride quality, the cabin refinement, and the space for eight.

Yesterday, the National Highway Traffic Safety Administration announced a recall of the Audi Q7 crossover to fix a problem with the vehicle's exterior lighting system. Today, NHTSA published another recall for the Q7 because of a faulty part that could increase the risk of injury to passengers during collisions. 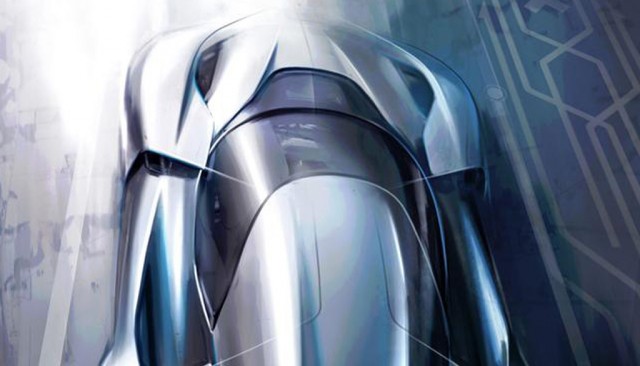 There’s a handful of automotive startups out to challenge Tesla as well as the more established makes, with new electric cars. Many of these are Chinese-backed firms operating in the United States. They’re using Silicon Valley knowhow to rapidly develop electric cars to meet growing demand for “New Energy Vehicles” in China.

Feast your eyes on the first photos of a prototype for the facelifted Ford Mustang. Being a facelift, the visible tweaks should be minimal.

Jeep on Monday unveiled its 2017 Compass, the replacement for both the existing Compass as well as the Patriot. Jeep only released a handful of photos following the unveiling but more photos plus video have since emerged on the automaker’s media site for Brazil. 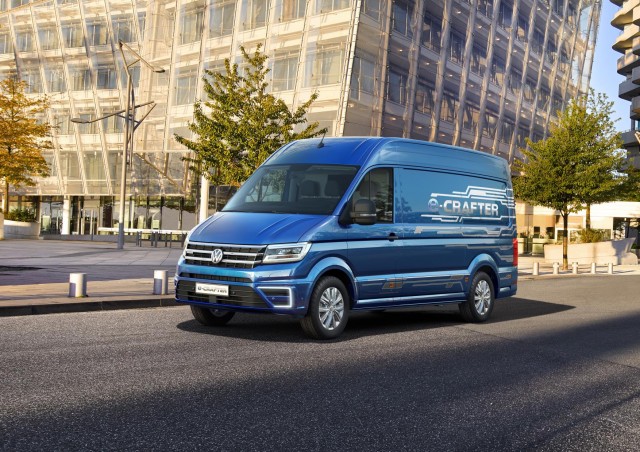 To realize truly significant reductions in carbon emissions, powertrain electrification will have to extend beyond just passenger cars. But electric commercial vehicles have received relatively little attention from established manufacturers.

Earlier this year, a group called Electric GT Holdings announced plans for a race series exclusively for the Tesla Model S electric car. While the Formula E series currently runs events around the globe with purpose-built open-wheel race cars, Electric GT organizers reasoned that fans would relate better to a series that used cars based on production models.

Nissan Note hybrid leaked, but not likely for North America

The Nissan Versa Note has never been a particularly big seller in North America. Its sedan counterpart is one of the largest and most capacious vehicles in the subcompact segment, but the Note has always been more of a car for European and Asian markets.