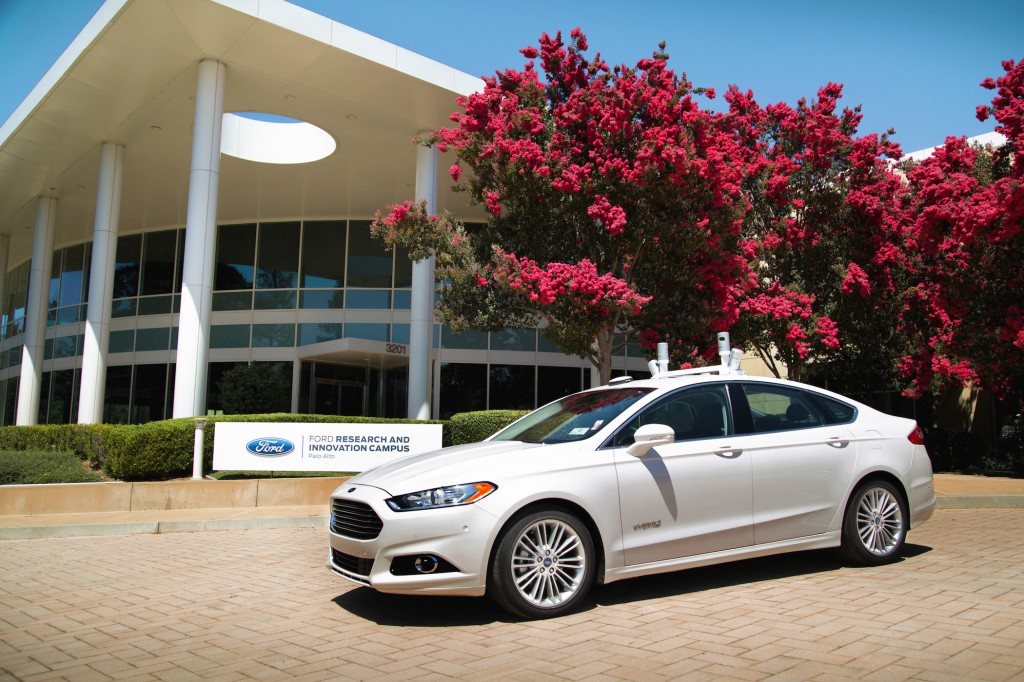 There's good news ahead for the makers of autonomous cars. Today the National Highway Traffic Safety Administration will roll our new rules for approving those vehicles, and they're designed to provide guidance for automakers, not penalize them down the road.

Traditionally, the relationship between car companies and NHTSA has gone something like this:

Step 2. As long as the cars continue to meet existing NHTSA guidelines, that technology is considered a-okay.

Step 4. NHTSA enforces those regulations reactively, after the cars have been sold to consumers, and only after a problem develops.

But autonomous cars are a very different thing. Self-driving technology isn't just an add-on--in fact, you could view it as a kind of paring-down since it removes human from the driving equation.

No matter how you look at it, though, autonomous tech requires a different approach. Thankfully, NHTSA recognizes that.

CHECK OUT: Sorry, Lyft drivers: you may be (nearly) out of a job in 5 years

Under the rules being announced today, companies that make autonomous vehicles will be asked to provide safety assessments of those cars before they roll into showrooms. Automakers will be required to assess 15 different areas of their self-driving technology, including cybersecurity, detection of objects, and back-up measures in case the system should run into trouble.

NHTSA has already set benchmarks for what it considers "robust design" in each of those areas. Automakers will need to meet those marks prior to selling autonomous vehicles to the public.

Vehicles will also be rated according to the Society of Automotive Engineers' six-point scale (PDF), which runs from zero (no automation at all) to five (full automation for the entire ride). Any car rated three or higher will be subject to the new rules.*

Companies that have already deployed autonomous tech like Tesla will be asked to assess their products, even though none would yet be rated a three.

Automakers are already praising the new regs because they're proactive: they provide guidance prior to production, not penalties after the fact. Companies will know well ahead of time what sort of features they'll need to provide on their autonomous vehicles before getting too far along in the process.

We'll post more on this as NHTSA makes its official announcement later today.