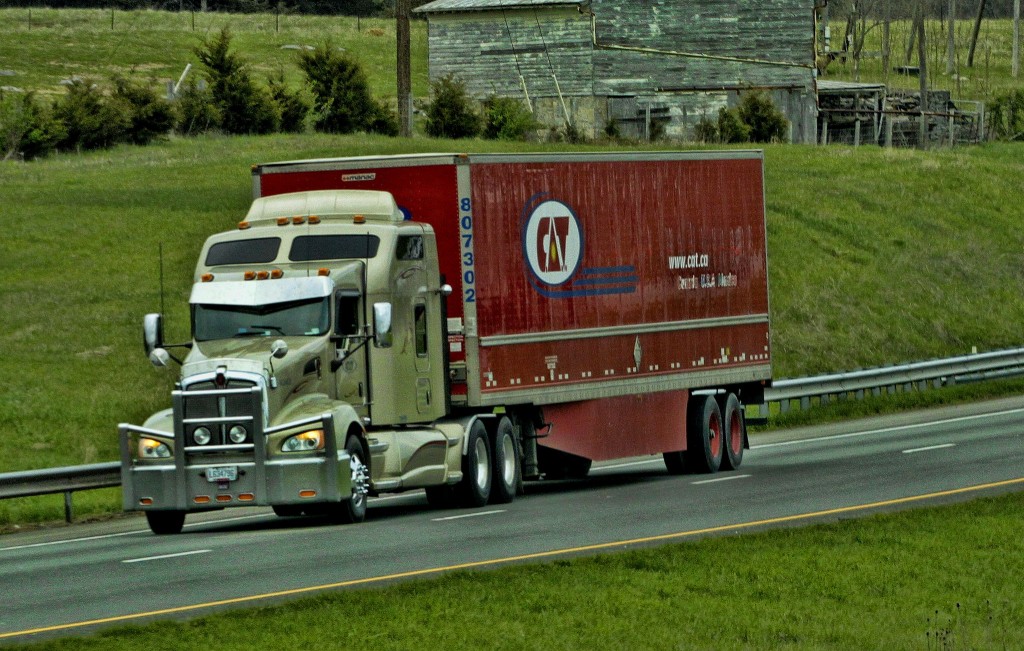 For over two years, the National Highway Traffic Safety Administration has been considering new rules that would require speed-limiters on future trucks and buses over 26,000 pounds. Unsurprisingly, many truckers dislike the proposal.

NHTSA says that between 2004 and 2013, over 1,000 people died each year in collisions involving heavy vehicles on roads with speed limits of 55 mph or higher. The agency estimates that up to 214 lives could be saved annually by limiting those vehicles to 65 mph. At 68 mph, the estimate of lives saved drops to 98.

Others argue that NHTSA's proposal is misguided and could actually cause an increase in highway fatalities. Interestingly, the most vocal opponents of the measure haven't been trucking companies but individual drivers.

Who's right? It's a complicated issue, one that requires thoughtful weighing of facts, including:

1. Speed may be less dangerous that differences in speed: There's no doubt that crashes at higher speeds are more dangerous than those at lower speeds. However, there's plenty of debate about whether high speeds actually increase the risk of collisions.

Much data seems to suggest that the major cause of highway crashes isn't speed itself but rather differences in speed. A driver traveling at 65 mph might seem fairly safe, but if everyone else on the road is traveling 75 or 80 mph, he may cause serious problems.

This is the argument of many independent truck drivers, who say that forcing them to drive slower will exacerbate speed differences on highways and increase the risk of accidents. They're particularly concerned about vehicles crashing into the rears of their trucks.

2. Big-rig crashes usually involve the fronts of trucks, not the backs: Though there's certainly a danger in trucks being rear-ended by other vehicles, NHTSA data suggests that such crashes are relatively rare. Of all the fatal collisions involving big-rigs in 2014, just 15 percent resulted from cars hitting the back of a truck. Data on all big-rig crashes--both fatal and non-fatal--say that trucks are rear-ended 24 percent of the time, but collisions involving the front of the big-rig are far more common, at 38 percent.

In other words, yes, truck drivers have a right to be concerned about being rear-ended if speed-limiters are installed, and the number of collisions involving the backs of trucks would likely rise a bit. However, current data suggests that the trucks' longer stopping distances pose bigger problems for other motorists. NHTSA's projections show that those will remain a more significant problem, even in the presence of speed-limiters.

Trucking companies may also support the proposed regulations because they would put everyone on an even playing field. Many firms already employ speed-limiters (though the practice is largely voluntary, and the top limits vary from state to state, driver to driver). Those companies are being responsible, but their deliveries may lag behind competitors--in other words, they're being penalized for doing the right thing. NHTSA's proposal could be attractive because it would limit everyone to the same top speed.

4. Other data suggests that speed-limiters work: Ontario recently instituted 65 mph speed-limiters on big-rigs, and within the first year, crashes involving 18-wheelers fell by a whopping 24 percent. The program is still new, and it's only one example of the technology at work, but it's encouraging.

These are just a few of the issues to consider with regard to speed-limiters. If others come to mind, share them in the comments below.