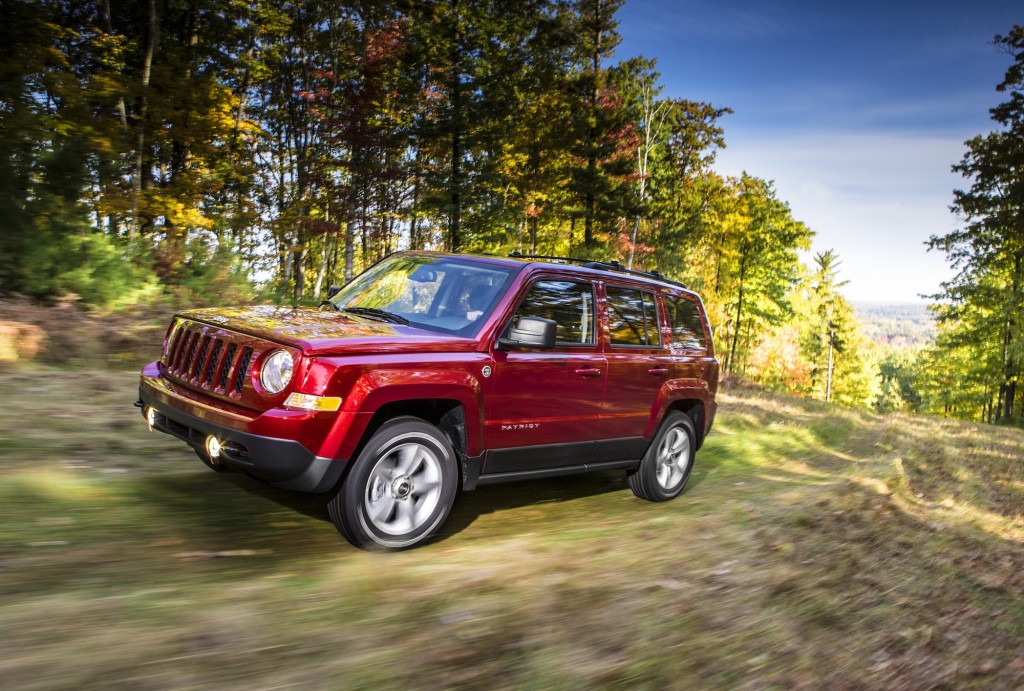 This afternoon, Fiat Chrysler Automobiles announced that it was recalling more than 1.9 million vehicles to fix a problem with their airbags and seatbelts. In a statement, the automaker says that three deaths and five injuries may be linked to the issue.

The problem affects vehicles equipped with specific occupant restraint control modules and front impact sensors. When those vehicles are involved in collisions, there's a chance that the airbags and seatbelt pretensioners may not deploy, which would expose occupants to greater risk of injury.

The good news is that FCA stopped using the occupant restraint control module in question some years ago, and it also shifted to a different wire routing design for front impact sensors.

The bad news is that many FCA vehicles from model-years 2010 to 2014 are affected by the recall, including:

FCA is currently finalizing the fix for those vehicles. When that process is complete, FCA will mail recall notices to owners, asking them to take their vehicles to dealerships for service. Repairs will be carried out at no charge.

If you own one of the vehicles listed above and have questions, you're encouraged to call the FCA Customer Care Center at 1-800-853-1403.