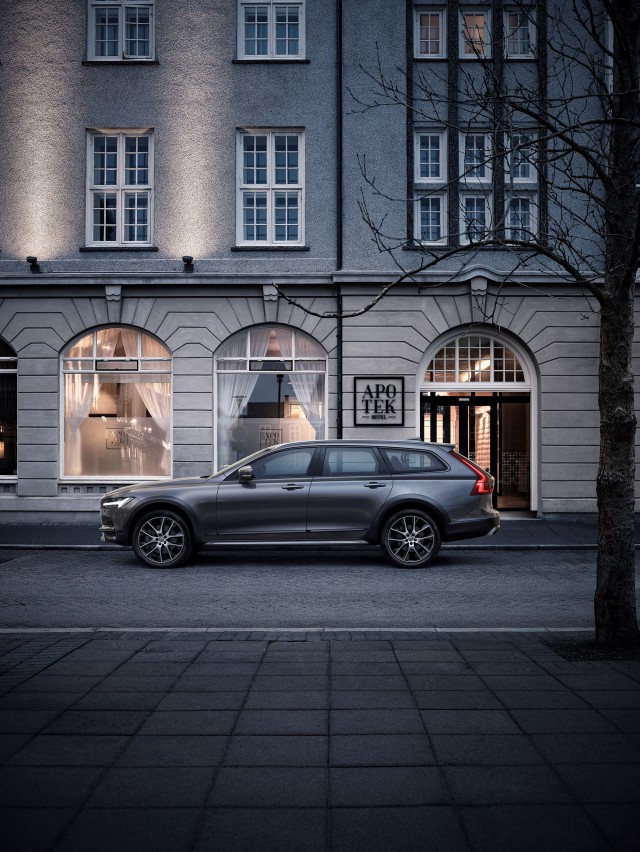 Volvo took the wraps off its 2017 Volvo V90 Cross Country wagon Thursday and confirmed what no one apparently knew until now—luxury wagons are the new luxury crossovers.

The tall Volvo adds 2.2 inches of ground clearance over the V90 wagon that will go on sale in the States later next year. We'll get the Cross Country version first, at a starting price of just over $56,000—a hefty hike from the outgoing XC70 that started under $40,000.

But the V90 Cross Country is decidedly more upmarket than the XC70, something we saw for ourselves recently when we drove the standard V90. 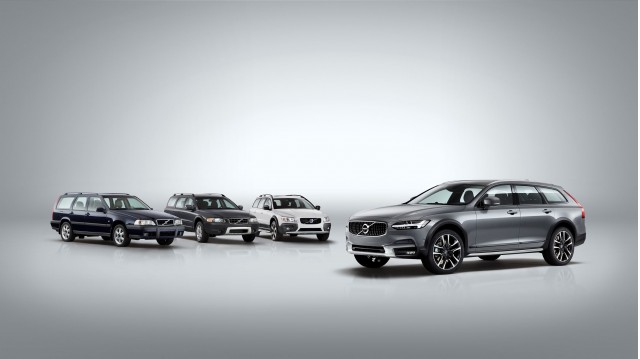 The V90 Cross Country borrows running gear from the XC90 and Volvo's global platform, and sports a T6 powertrain at launch, similar to the XC90 when it went on sale more than a year ago. The T6 model is a turbocharged and supercharged version of Volvo's corporate 2.0-liter inline-4 that makes 312 horsepower and is paired exclusively to an 8-speed automatic and all-wheel drive.

A hybrid T8 version may be announced later, which produces 400 hp, although Volvo U.S. officials haven't committed to that electrified powertrain.

Inside, the wagon boasts 33.9 cubes of interior storage space—or just enough for a brisk Hermes and Crate and Barrel run.