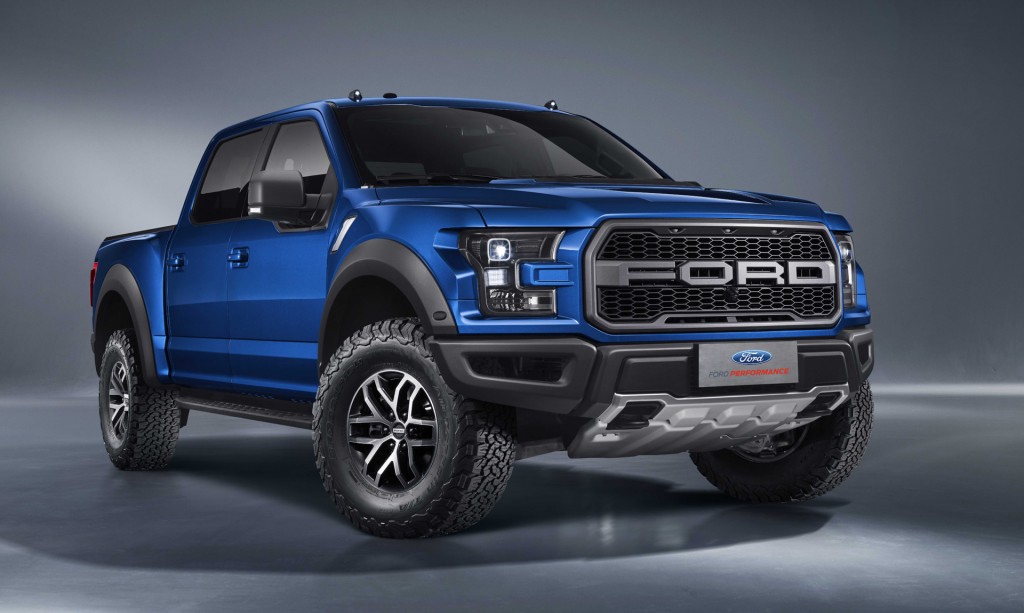 Yesterday, Ford unveiled its new growth plan, which includes strategies for the next five to ten years. The document bears a handful of similarities to the updated business plan that Fiat Chrysler published in January, but in other ways, it's very, very different.

What can we expect in the near future? Here are five of Ford's bigger goals:

1. More SUVs and crossovers: Ford has dominated the U.S. truck market for decades, thanks largely to its perennial best-seller, the F-150 pickup. Ford has no plans to stop adding trucks and vans to its lineup, but over the next few years, it's devoting particular attention to utility vehicles. (FCA is doing the same with its expansion of the strong-selling Jeep and Ram lines.) Ford has no problem moving vehicles like the Explorer and the Expedition in the ute-loving U.S., but to win over customers in other countries, Ford plans to debut four new utility models to its global portfolio by 2020.

2. More performance models: Though the market for vehicles like the stunning GT and F-150 Raptor is comparatively limited, Ford's performance vehicles have proven hugely successful in showrooms and in the media. The company plans to build on those successes, adding 12 new performance models by the year 2020.

3. Rethinking its strategy on cars: Like FCA and many other automakers, Ford's weak spot--at least here in the U.S.--is cars. And so, Ford is giving its car division a major overhaul, which includes two major changes:

Scaling back options: Optional features can generate lots of extra cash for automakers, but if there are too many add-ons, productivity and profitability can suffer. On the 2015 Ford Focus, for example, there were far too many bells and whistles, making for 200,000 possible combinations. (Yes: 200,000.) For the 2017 model year, there are a mere 300, and by the time the next-gen Focus arrives, that number will be down to just 30. That'll save Ford some dough--around $300 per vehicle.

Shifting production to Mexico: Though Ford didn't include specifics about car production in its growth plan, president and CEO Mark Fields confirmed that all of the company's small cars will be manufactured in Mexico as of 2018. This move mirrors FCA's decision to stop building cars in the U.S.

On the one hand, Ford's decision gives people like Donald Trump one more thing to grouse about. On the other hand, it means that Ford can retool its car-manufacturing facilities in the U.S. to produce trucks and utility vehicles, which have greater profit potential in today's world of cheap gas and truck- and SUV-crazy consumers. (Note: larger Ford cars like the Lincoln Continental and Ford Mustang will continue to be made in America.)

4. Electrification: By 2020, Ford plans to introduce 13 new electrified vehicles. If it meets that goal, plug-ins, electrics, and similar models will make up 40 percent of the company's lineup within five years. By 2030, the company expects that more than half the vehicles it sells will be electrified.

As far as Ford's bottom line is concerned, the company says that total, pre-tax profits are likely to fall by $10.2 billion this year--though that will still leave Ford in the black, near historic highs. Profits will slide again next year, as the company makes strategic investments. However, it expects profits to climb once more in 2018.

Ford fans and foes, how does this plan sound to you? Stellar? So-so? Sucky? Share your thoughts in the comments below.