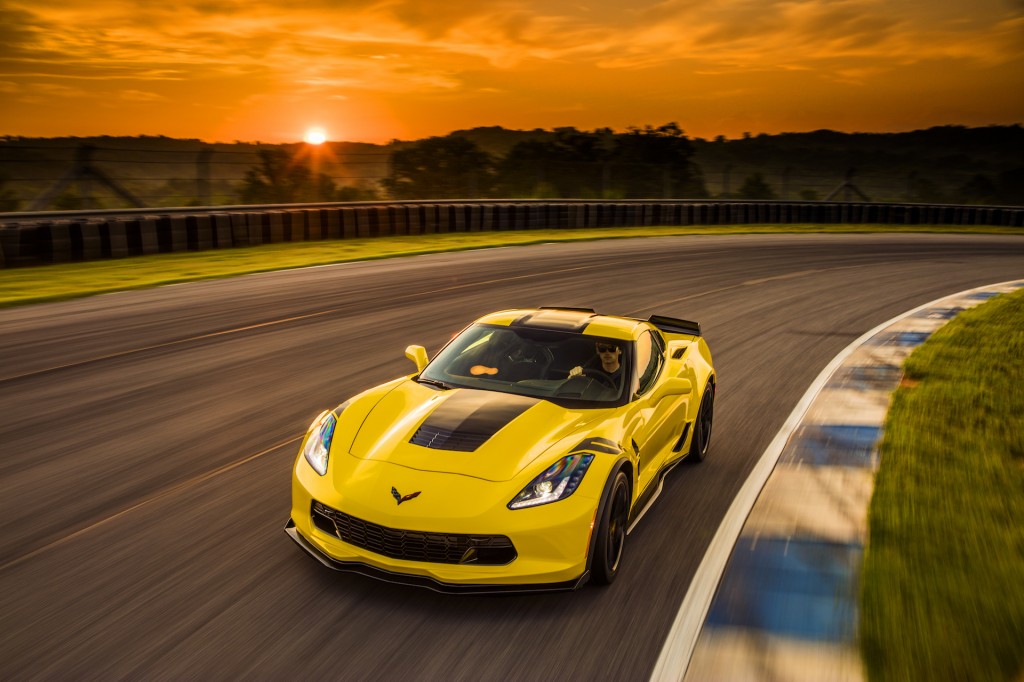 General Motors is recalling more than 3.64 million Buick, Cadillac, Chevrolet, and GMC vehicles registered in the U.S. According to the National Highway Traffic Safety Administration, the software that controls the airbags on those vehicles may not deploy the devices during collisions.

The problem is rooted in the airbag sensing and diagnostic module, or SDM, which was supplied by Delphi. As for specifics, the short version is that the software associated with that module can prevent airbags from deploying and seatbelt pretensioners from activating during crashes. The longer version, for the curious, is that:

"The supplier of these SDMs included a diagnostic 'oscillation test' routine in its SDM software which can be improperly activated by pre-crash vehicle dynamics and which can, in rare circumstances, interfere with the SDM’s proper deployment of frontal airbags or pretensioners as required."

In other words, the SDM may occasionally slip into test mode that would prevent activation of safety components during collisions. That, in turn, could dramatically increase the risk of injury.

The recall includes the following makes and models:

GM will mail recall notices to owners, asking them to take their vehicles to dealerships for service. Dealers will reflash the software on the airbag sensing and diagnostic module at no charge. If a vehicle's airbags have previously deployed, the module will be entirely replaced.