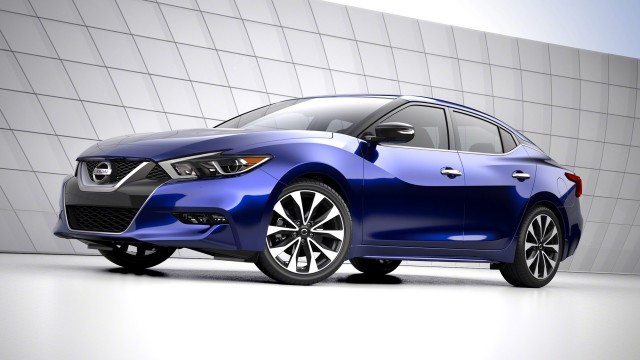 Nissan has announced a recall of more than 120,000 cars and crossovers from the 2015, 2016, and 2017 model years. The National Highway Traffic Safety Administration reports that some of those vehicles may be prone to catch fire.

The problem stems from an anti-lock braking system actuator pump provided by ADVICS North America. Unfortunately, the pump wasn't manufactured to the proper specifications, and as a result, it may allow brake fluid to leak onto a circuit board.

At the very least, the presence of brake fluid on the circuit board can cause an electrical short. In some cases, it may even cause a fire.

NHTSA notes that if brake fluid does leak onto the circuit board, the ABS warning light will illuminate for longer than 10 seconds after the vehicle is started. Should that happen, NHTSA advises owners to park their vehicles outdoors, far from other vehicles or structures, and to stop driving the vehicle until the problem has been fixed.

CHECK OUT: India ditches physical driver's licenses, putting them on smartphones: is that a good thing?

NHTSA says that 120,329 vehicles registered in the U.S. are affected by the recall. Nissan will mail recall notices to the owners of those vehicles, encouraging them to schedule service with their local dealerships. Dealers will inspect the ABS actuator and replace it as necessary, at no charge.