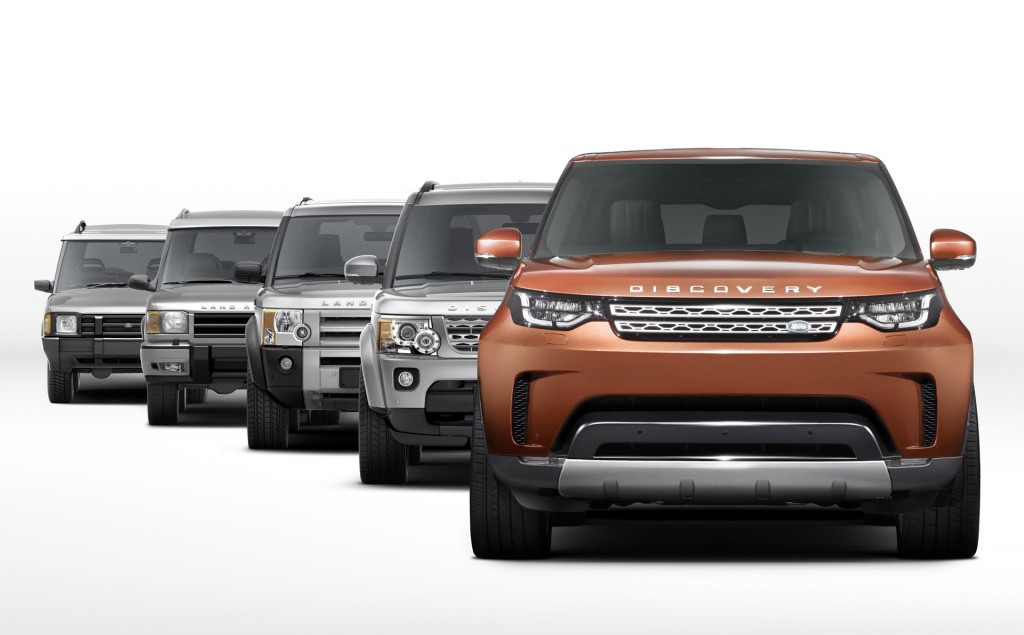 A long-overdue replacement for the Land Rover LR4 will debut in just a few weeks at the Paris Motor Show, where it will reprise a name that Americans haven't seen in more than a decade: Land Rover Discovery.

Survey: A majority of Americans would be interested in cars from Google & Apple

Automakers, pay attention: a new survey suggests that more than half of U.S. consumers would be interested in cars developed by tech giants Google and Apple.

How do you respond when your car is recalled? There's no consensus, it turns out

If you own a car built in the last decade, odds are that an envelope has arrived in your mailbox that announces a voluntary recall to address something—whether it's something as innocuous as an errant warning light or as serious as a faulty engine component. 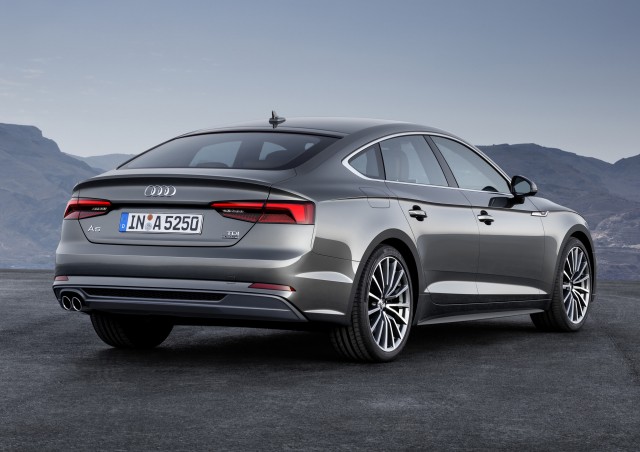 From Motor Authority:
2018 Audi A5 Sportback revealed ahead of 2016 Paris auto show
Love the svelte lines of Audi’s A5 but can’t bring yourself to owning a coupe?
Report: Dodge Durango SRT in the works

Jeep’s Grand Cherokee SRT may be about to get some competition from within Fiat Chrysler Automobiles. 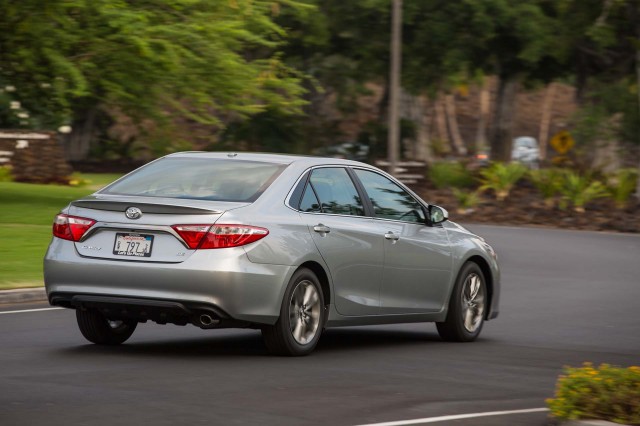 First the wagons went away; are family sedans next to vanish?

For several decades, the station wagon was the default car choice for most U.S. families.

Since the news of Volkswagen's illegal "defeat device" software in TDI diesel cars broke almost a year ago, the future of diesel cars has been the topic of much discussion.