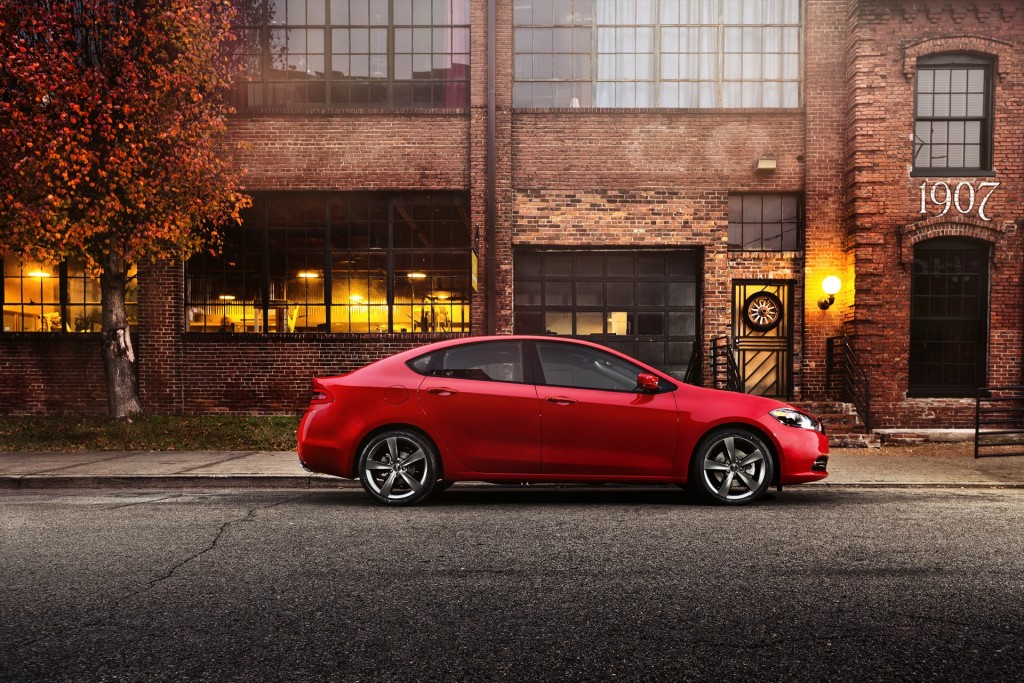 There's no easy way to say this, so we won't beat around the bush: the Dodge Dart is dead. Again.

The Subaru Forester is a compact utility vehicle with wagon-like practicality and standard all-wheel drive. It has the capabilities of a crossover, the ride and handling of a car, and plenty of all-weather security and even off-road capability. It’s the Japanese brand’s best-selling vehicle line, not to mention the winner of our Best Car To Buy 2014 award.

Growing families on a budget will find two very impressive daily drivers in the Honda CR-V and Ford Escape. But they're quite different in many ways—and pretty much the polar opposites of this vehicle class. 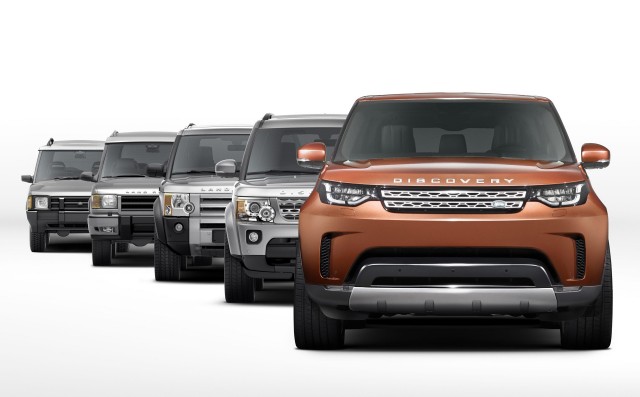 Land Rover has given us a first look at its new full-size, seven-seat Discovery SUV ahead of the vehicle’s world debut on September 28 at the 2016 Paris auto show. It’s due to hit showrooms in mid-2017, meaning we’ll likely see it initially list as a 2018 model.

Dodge is working on a redesign of its Challenger muscle car for 2019.

Mercedes out testing platform for next SL, SLC

Mercedes-Benz is once again testing in the open a new modular platform for its next-generation SL and SLC sports cars. 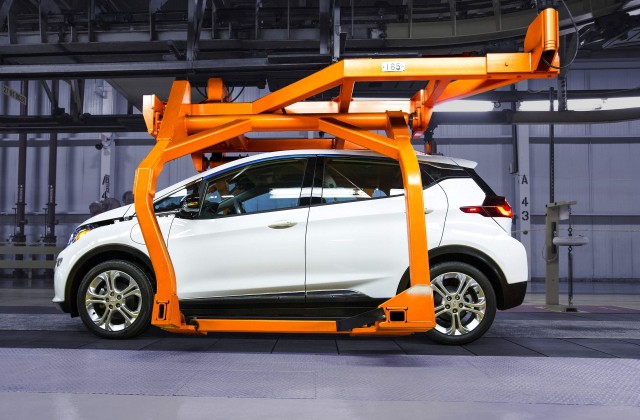 Does the Chevy Bolt EV make the Chevrolet Volt irrelevant? Is that a problem?

Sometime during the last three months of this year, the first 2017 Chevrolet Bolt EVwill be delivered to its buyer in a blaze of flash photography and publicity.