Tesla Model X falcon door update may have made them worse 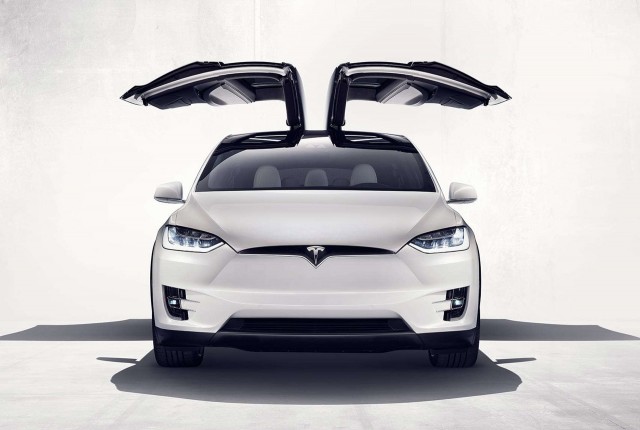 The double-hinged, falcon-wing doors on the Tesla Model X may look super cool and futuristic, but they've caused headaches for owners since day one (and for Tesla, far longer). To improve them, Tesla recently published an over-the-air software update, but that may have made things worse.

Problems with the doors became evident even before Tesla began delivering the Model X to buyers. The supplier that Tesla had contracted to build the doors couldn't do so in the way that Tesla wanted, so Tesla cancelled the contract and sued the supplier. In the end, Tesla had to develop the doors itself, which helped delay the arrival of the Model X by nearly two years.

Consumer complaints about the doors began rolling in almost as soon as the Model X rolled out. One of the most common gripes has been that the doors' showstopping opening and closing routine makes them impractical. Unlike most doors that can be opened and closed manually, the falcon-wing doors work by pressing a button. So, if you're in a hurry and need to toss something in the backseat, you have to wait for the doors to open and then close. To this day that remains a problem.

READ: Tesla may disable Autopilot for drivers who don't follow the rules

Less common but just as important have been complaints that the doors open and shut on their own, without warning. Some owners also say that the doors are prone to false detection of obstacles, preventing them from closing smoothly.

To address those issues, Tesla published a software update this week--an update that's been expected for months. Unfortunately, it appears that the update disabled some important sensors that could prevent the doors from injuring passengers.

As you can see from the video above, one Model X owner notes that the "pinch sensors" in the rubber moulding around the door weren't affected by the update--and that's good. However, the sensors embedded on the interior face of the door have been disabled, and those sensors detect obstacles that the pinch sensors might not.

For a demonstration, fast forward to 8:50 in the video. You'll see that the owner puts a cucumber in the door's path as it's closing. It's easily cut in half.

Tesla CEO Elon Musk has admitted that including the falcon-wing doors was probably a mistake--something he might've foreseen based on the many problems associated with their cousins, gull-wing doors. It's too late to turn back now, so the question becomes: can software ever truly fix them?