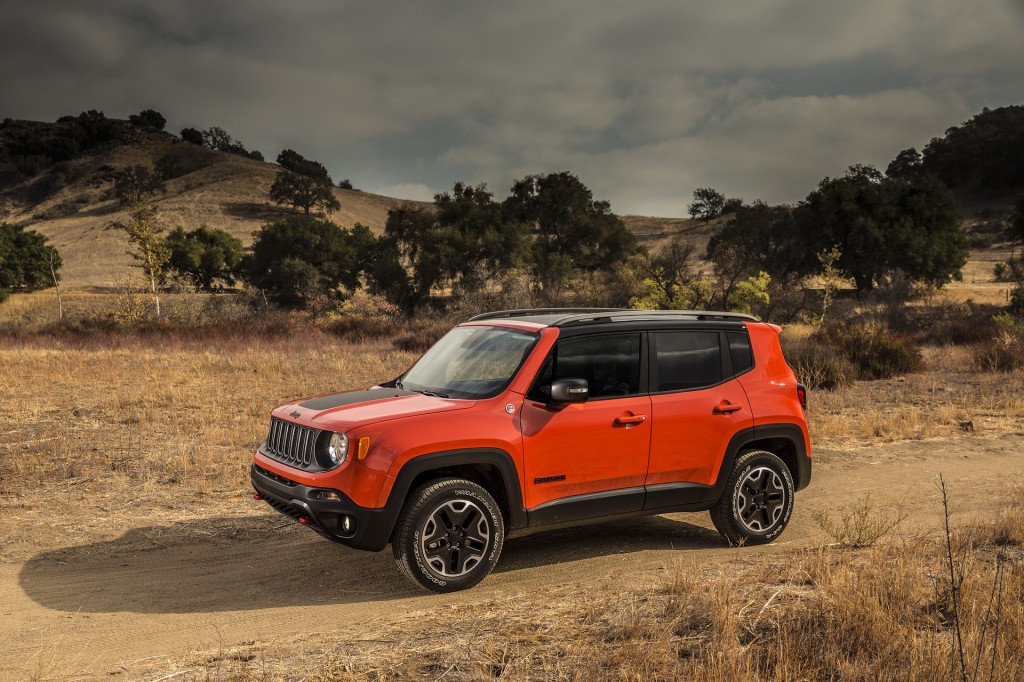 The 2017 Jeep Renegade, the smallest crossover you can buy from Fiat Chrysler's fabled off-road brand, continues for its third model year with only minor changes. It's the smallest Jeep sold since the Willys Jeep launched as a post-war civilian vehicle, but it's a modern utility vehicle with features GIs never dreamed of.

How important is 4WD or AWD when buying a car? Pretty important, it turns out

Car shoppers have never had a better selection of vehicles that offer all- or four-wheel drive, and it turns out that having one or the other is pretty important to new car buyers.

Taking Uber can now be tax-free: here's why

Larger corporations offer a range of perks to their employees, including what are known as "commuter tax benefits". Those benefits take the form of funds that workers use on buses, carpools, and other means of transportation to help them get to and from the office. 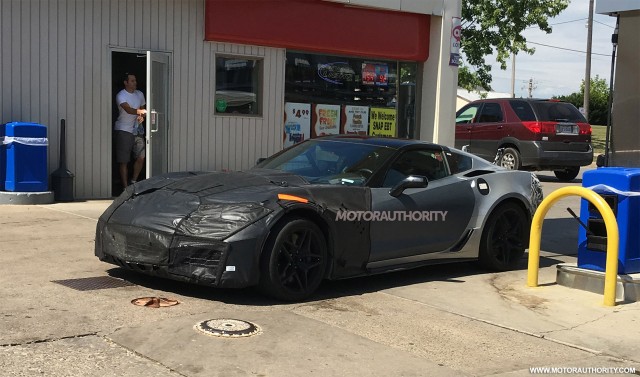 Behold our latest spy shots of what’s likely to be a new generation of the Chevrolet Corvette ZR1 supercar.

Porsche’s Macan is currently the performance leader in the compact SUV segment. Whether you’re driving the base 4-cylinder model or the range-topping twin-turbocharged V-6 Turbo, we bet there’ll be a huge grin on your face.

Ferrari decides to build 1 more LaFerrari, for a good cause

Ferrari on Wednesday announced plans to build a 500th example of its LaFerrari flagship to help raise funds for those affected by the devastating earthquake that struck central Italy on August 24. 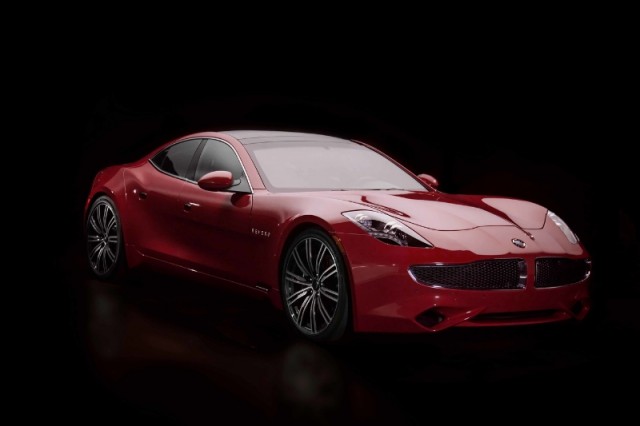 In the beginning was the Fisker Karma. Then came battery cell failures, bankruptcy, a Chinese company, a departing designer, a swaggering auto exec, a big honkin' V-8 engine, and two new companies.

What does OPEC think about electric cars? Same as Exxon: no threat

Just over five years after the first modern electric cars went on sale in significant numbers, they have become firmly entrenched in the marketplace. Carmakers are planning more electric models to satisfy both consumer demand and increasingly-strict emissions standards.

Fall is approaching, which means it's time for the auto-show season to get underway once again. Press days for the 2016 Paris Motor Show begin at the end of this month, and we already know several notable green production and concept cars will make their debuts in the French capital.