How important is 4WD or AWD when buying a car? Pretty important, it turns out 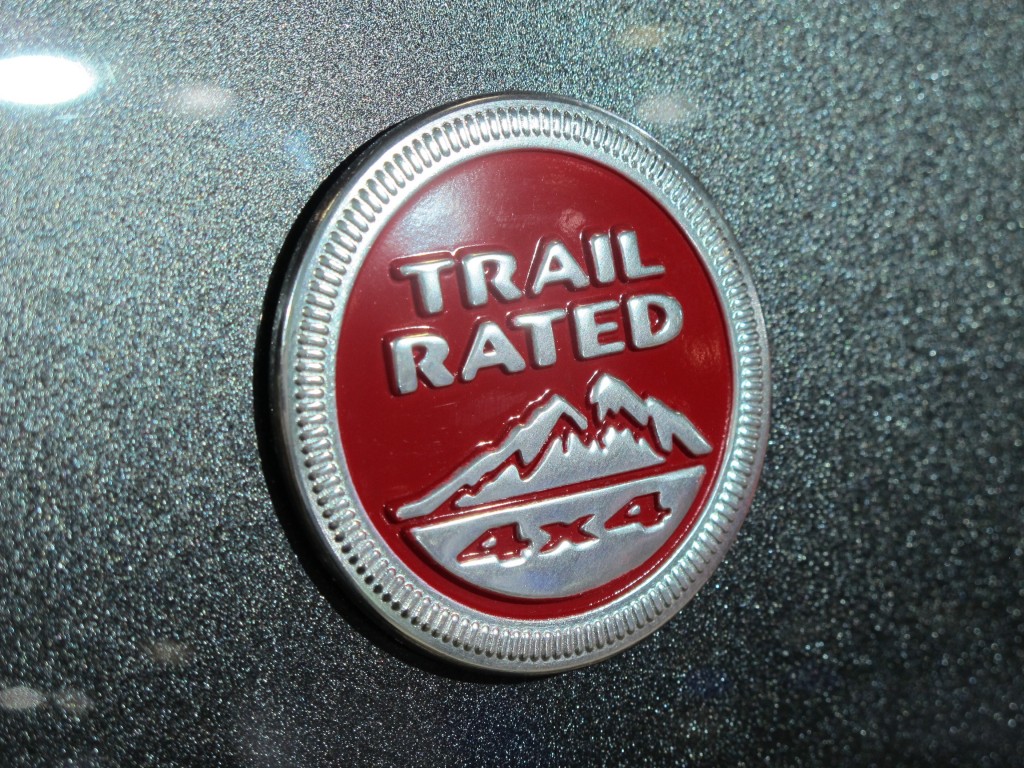 Car shoppers have never had a better selection of vehicles that offer all- or four-wheel drive, and it turns out that having one or the other is pretty important to new car buyers.

A recent poll we ran on Twitter asked readers how important a factor either all- or four-wheel drive is to car buyers.

All crossovers and SUVs are offered with a choice of sending power to all four wheels, with more traditional vehicles like the Toyota 4Runner utilizing a separate transfer case and locking center differential to evenly apportion power for proper four-wheel drive and gentler crossovers like the Ford Edge equipped with all-wheel drive systems designed for seamless operation in rain and snow. 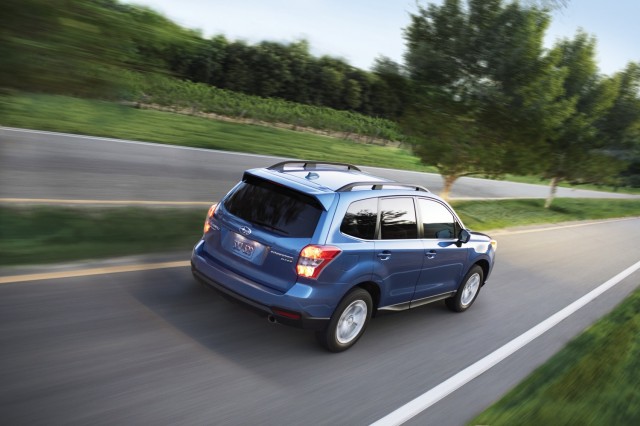 Respondents were fairly evenly split between four choices when asked how crucial all- or four-wheel drive is for them: Very important, fairly important, I don't care, and I don't want it.

How important is AWD or 4x4 when you're buying a car?

However, less than 20 percent of respondents specifically said that they don't want all-wheel drive, presumably indicating that they would shy away from a brand like Subaru, which only offers all-wheel drive on its volume models (not including the BRZ sports car). 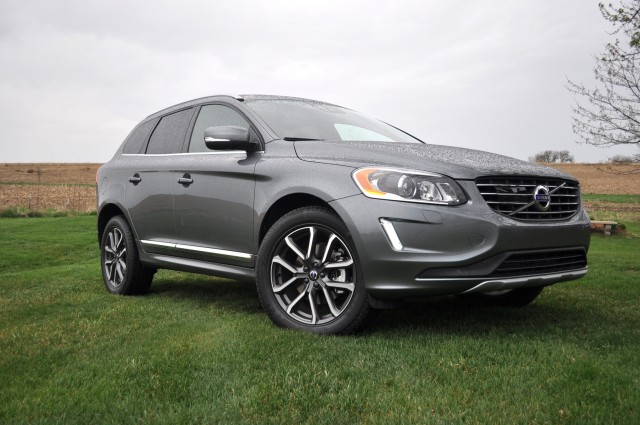 But with more than half of respondents—53 percent—saying that they consider it to be fairly or very important, it sure seems like automakers are offering what they want.

Today's all-wheel-drive systems in crossovers and sedans typically don't require any driver intervention. Some have a center differential lock switch that forces a more aggressive distribution of power in slippery conditions, but the days of manual locking hubs and wrestling with a transfer case lever are long gone.