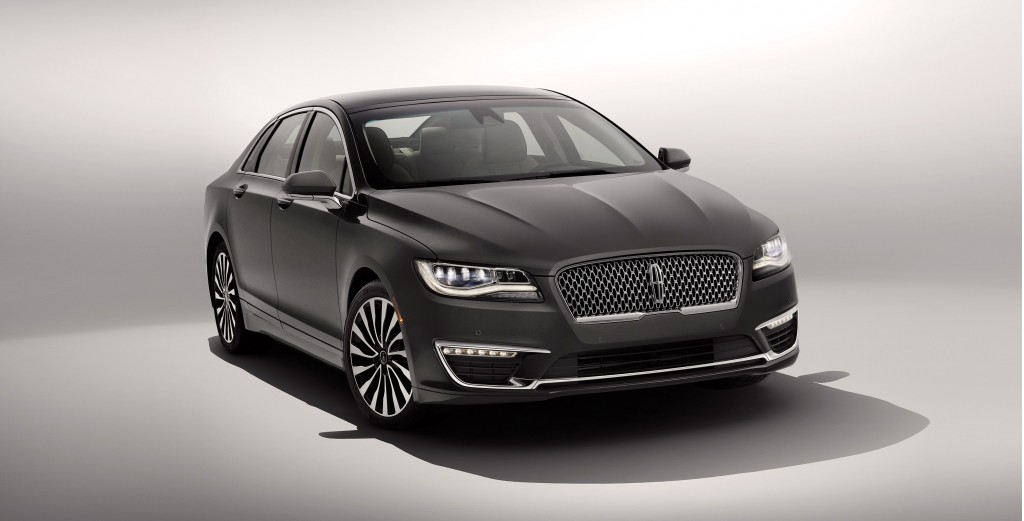 Lincoln's smallest sedan has been awarded a Top Safety Pick+ by the Insurance Institute for Highway Safety, the independent agency's top marks for crashworthiness.

But the award to the 2017 Lincoln MKZ comes after the automaker made structural changes to the luxury sedan. When it was first tested by the IIHS, the MKZ received an "Acceptable" rating in the small overlap crash test designed to simulate a car hitting a tree or light pole that focused impact on a relatively small area of the car.

That award means that the MKZ now receives the top "Good" rating in each of four measured tests—small overlap frontal collision, side impact, moderate overlap front, and roof strength. Additionally, the insurance industry-funded agency praised the MKZ's head restraints and said that its available automatic emergency braking system ranked as "Superior," its highest award for the crash-preventing technologies. 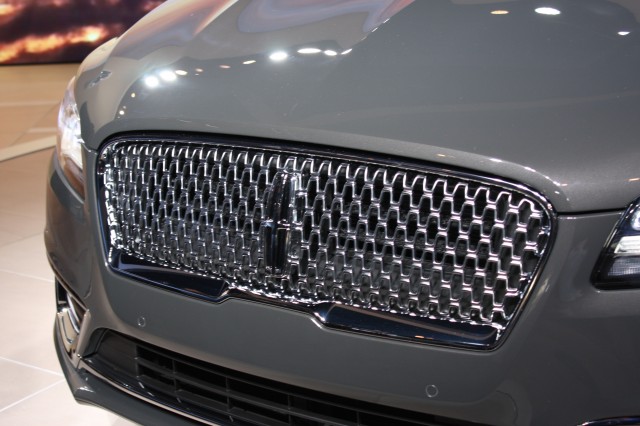 In joining the Top Safety Pick+ club, the MKZ's crashworthiness puts it on par with the following mid-size luxury cars cars, according to the IIHS:

Given that the MKZ is larger than most of those, consumers may want to group it with a few other Top Safety Pick+ rivals:

The IIHS' Top Safety Pick+ award applies only to vehicles equipped with automatic emergency braking. On the MKZ, that feature is bundled with adaptive cruise control, automatic windshield wipers, and a few other features as part of the Technology Package that is optional on the mid-level Select and range-topping Reserve trim levels.