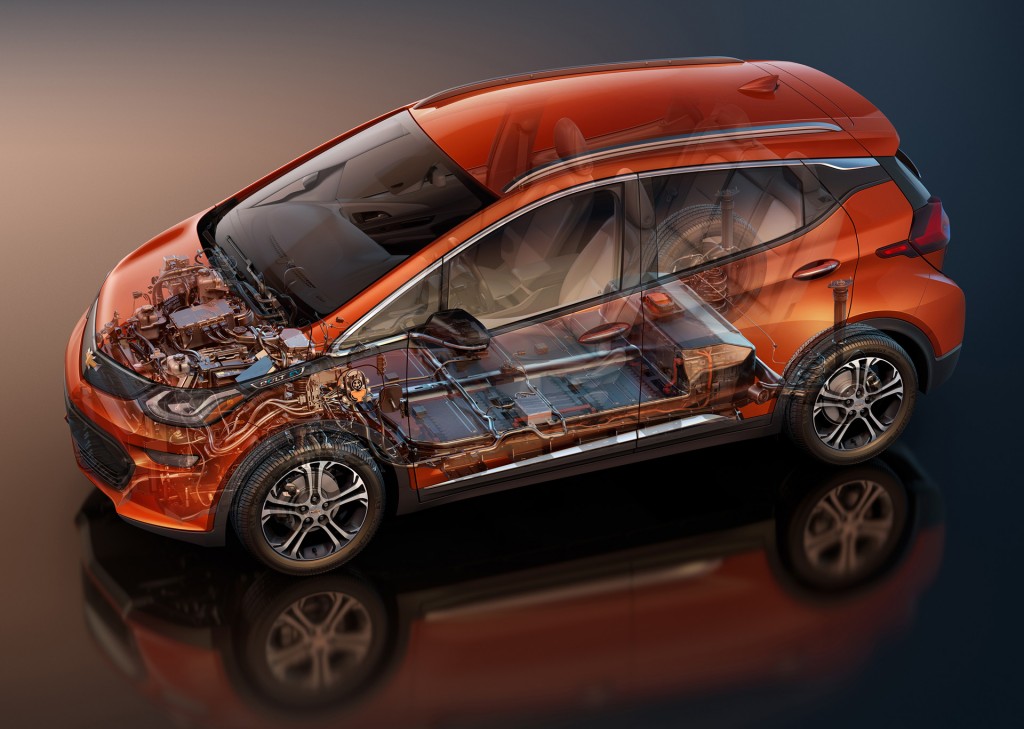 MIT: 87% of vehicles could be electric today with no problem

Skeptics sometimes doubt whether electric vehicles will catch on. They compare them to gas-powered cars, trucks, and SUVs, bemoaning the fact that EVs have shorter driving ranges and higher sticker prices. However, a new study shows that the biggest obstacle standing between EVs and mainstream consumers may really be a lack of information.

There's been plenty of talk about the Environmental Protection Agency and its ambitious fuel economy goals for 2025. But those standards only apply to light-duty passenger cars, trucks, and SUVs: what about tractor trailers and other heavy-duty vehicles, which use billions of gallons of gasoline and emit 20 percent of transportation-related greenhouse gases?

In today’s fiercely competitive market for mid-size sedans, shoppers are just as likely to consider the Hyundai Sonata and Kia Optima as longer-established nameplates like Accord, Camry, or Malibu. 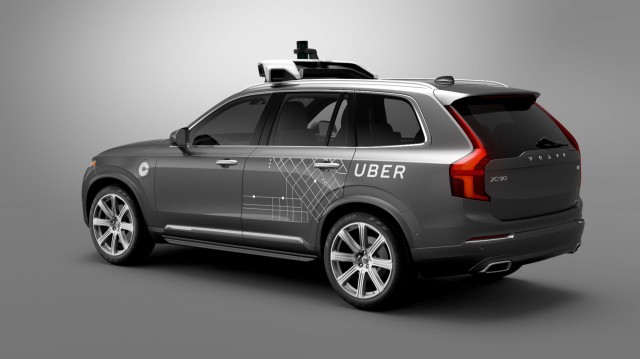 Volvo and ride-sharing giant Uber have announced plans to join forces in the area of autonomous driving technology.

The 10 best cars Jeremy Clarkson has driven this year

As you might guess, Jeremy Clarkson drives a ton of different vehicles. We imagine he's swapping keys so often it's hard to keep track of what's in and out of his driveway. That doesn't mean that certain cars don't stand out. Quite the opposite really. When you drive so many different machines, the great ones out against a sea of mediocre to simply good cars. 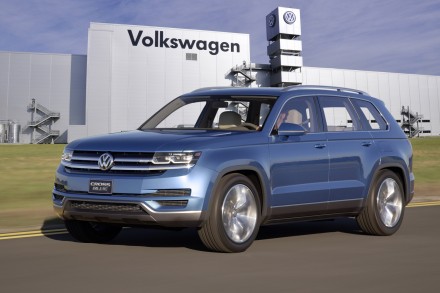 As part of a preliminary settlement over its use illegal "defeat device" software in diesel cars, Volkswagen is expected to pay for new electric-car charging infrastructure.

Utah continues to be a battleground in the state-by-state war between Tesla Motorsand state auto-dealer groups.

What advice would you give a friend with a VW diesel? Our poll results

It's the question on hundreds of thousands of VW diesel owners' minds: what should I do?