Traditionally, BMW's biggest rivals have been luxury automakers with massive market share--companies like Mercedes-Benz and Lexus. In press releases and news articles, those are the companies to which BMW compares itself and its sales.

10 states with the harshest DUI penalties: Are laws having the desired effect?

It goes without saying that drunk driving is a very, very bad thing.

The 2017 Chevrolet Bolt EV is the first mass-market electric car to offer a range of 200 miles or more, a distance so far only provided by the Tesla Model S, at $70,000 and up. It's a hatchback that packs the passenger volume of a mid-size car into the footprint of a subcompact, and it has the potential to be the first vehicle to bring electric cars into the mainstream--or at least close. 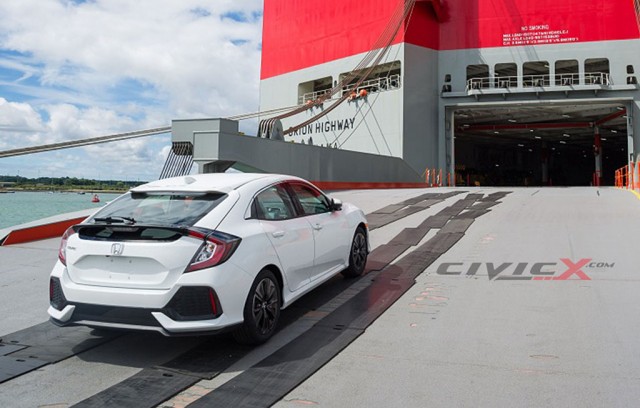 The 10th-generation Honda Civic Hatchback has been spotted in undisguised form ahead of its world debut in late September at the 2016 Paris auto show.

Audi has just updated its A3 range of compact sedans, hatchbacks and convertibles.

A prototype for an updated version of the BMW M4 has been spotted undergoing hot-weather testing in southern Europe. 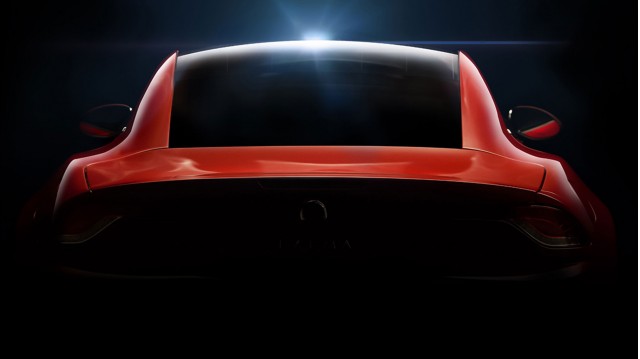 As the 2017 Karma Revero gets closer to its official launch later this year, its maker has released the first official photo of the luxury plug-in hybrid sedan.

2017 Audi A3 e-tron plug-in hybrid to get updates to styling, tech

The 2017 Audi A3 sedan and convertible get several styling and technology updates that will likely be applied to the A3 Sportback e-tron plug-in hybrid model as well.

China is the world's largest new-car market, and generous government incentives have made it a particularly strong market for vehicles that plug in.