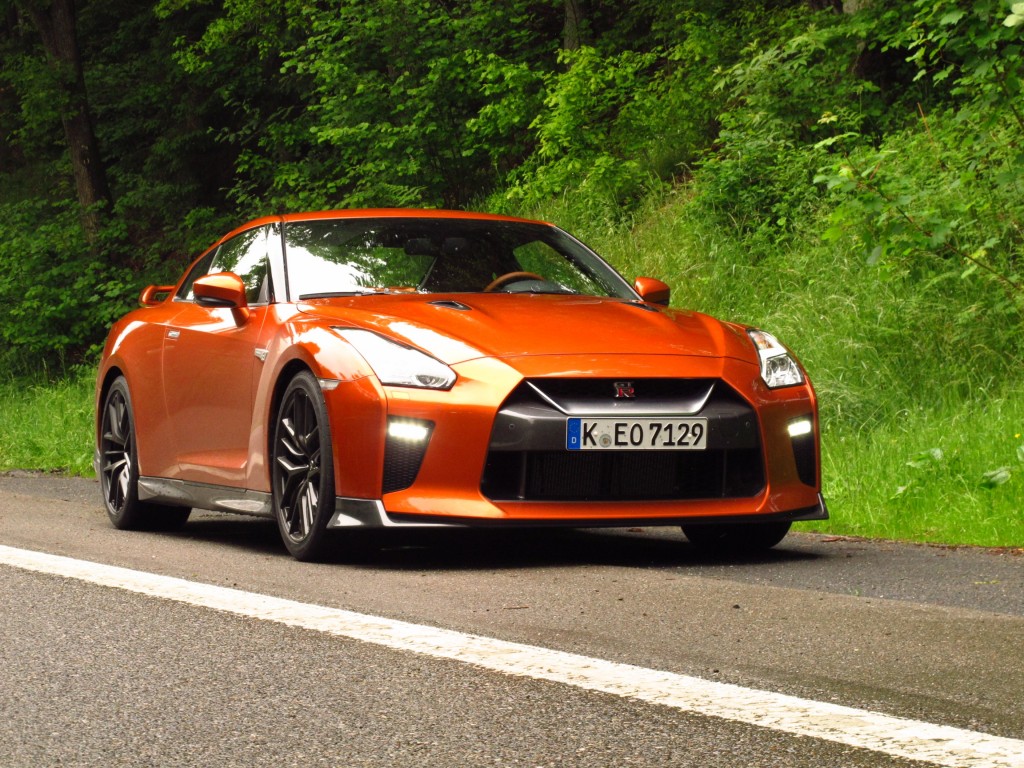 The 2017 GT-R ranks as one of the world's top-performing production cars. With its front-engine, all-wheel-drive layout, it offers immense capability and accessible performance, and it's pretty much a class of one.

Mitsubishi has been in the headlines for the past several months due to decades of falsified fuel economy stats. The automaker recently funded an investigation to uncover the root of the problem, and it appears that the problem is the company itself. All of it.

In America, the average car on the road is over 11 years old. You might think that all those "senior" vehicles would cause a spike in roadside assistance calls, but you'd only be half right. 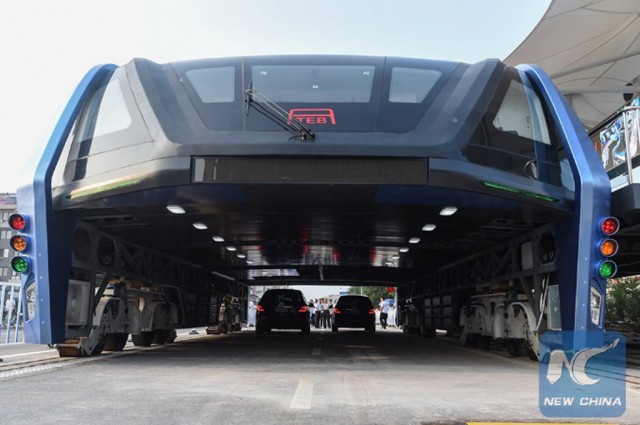 The Chinese port city of Qinhuangdao was the location for the first test of an innovative new mode of public transport called the Transit Elevated Bus (TEB), a high-riding bus that can glide over gridlocked traffic.

On May 31, a collective gasp bellowed from every soul that knew me: My 1991 BMW M5 went live on Bring A Trailer.

Perhaps as a sign of how comical the exclusiveness in the supercar scene has become, a famous collector is suing Ferrari’s North American division for defamation after being denied a build slot for the upcoming LaFerrari convertible. 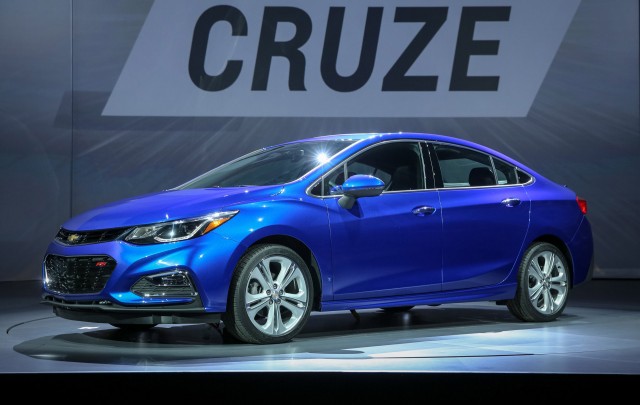 Following the revelation that it used illegal "defeat device" software to cheat on emissions tests, Volkswagen has essentially walked away from the U.S. diesel market.

Now there will be a Tesla 'SpaceBus' too, Musk says

In his recently-released "Master Plan Part Deux" for Tesla Motors, CEO Elon Musk specifically mentioned a handful of new products. They included a semi truck and an autonomous bus that would mark Tesla's entry into the commercial-vehicle market, as well as a pickup truck and a small crossover to expand its passenger-vehicle lineup.

Last month marked a major milestone for U.S. sales of plug-in electric cars: the 100,000th Chevrolet Volt was delivered. It's the first car with a plug in any segment to reach 100,000 units, and Chevy's justified in celebrating the occasion with a press release and a bit of fanfare.