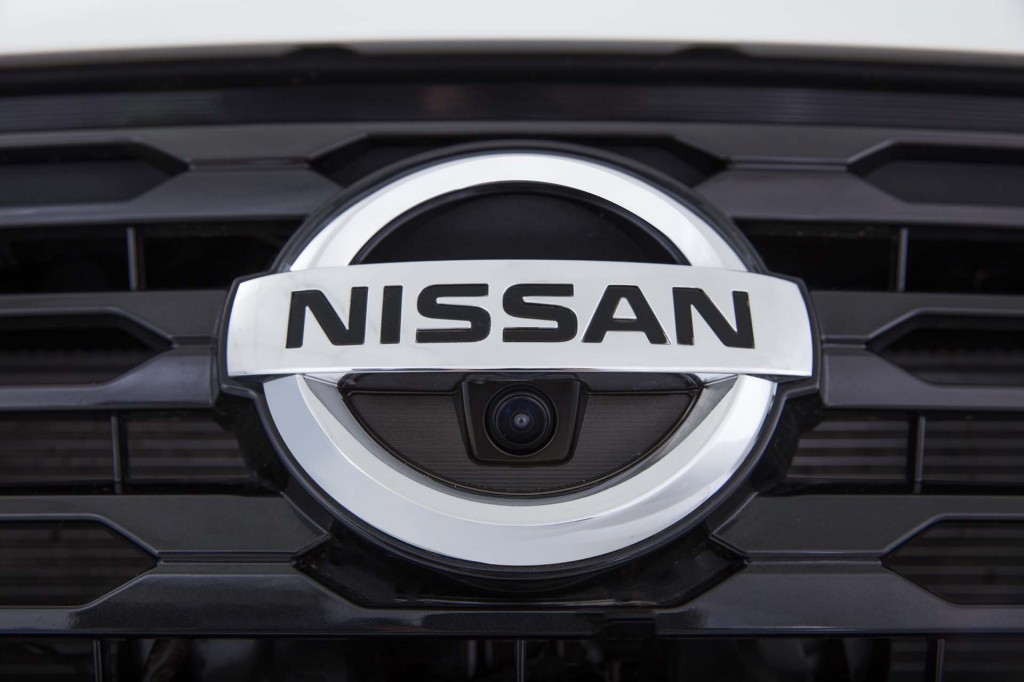 Well, Nissan has gone and done it--or rather, one of its Spanish dealers has. The company's Antamotor dealership in La Coruña, Spain, has sold a new car exclusively through Twitter.

Some of us own cars that are functional, but little more. They get us from Point A to Point B, they haul our groceries and kids and dry cleaning, but they don't really stand out. They don't create an emotional connection.

For decades, options for rear-wheel-drive luxury car shoppers were limited to BMW and Mercedes-Benz, maybe Infiniti or Lexus. Yet recently, several other models have become great luxury sedans in and of themselves. If you can do without one of the vaunted German nameplates, two intriguing possibilities are the Hyundai Genesis Sedan and the Cadillac CTS. 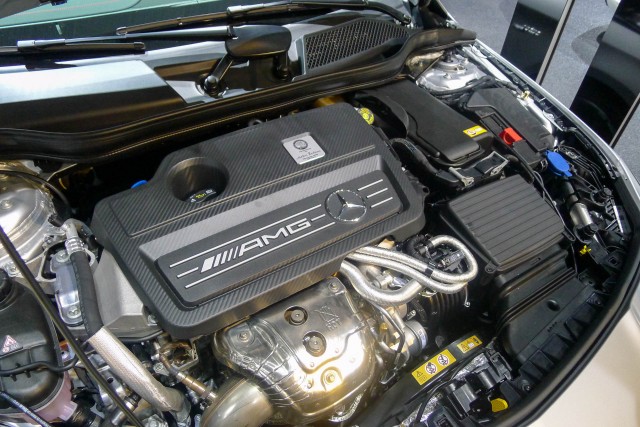 From Motor Authority:
Next Mercedes-AMG CLA45 could have 400 horsepower

Mercedes-Benz is working on the next generation of its compact range and according to a report out of the United Kingdom the high-performance versions from Mercedes-AMG could come with as much as 400 horsepower.

Opel engineers are out testing a prototype for the next-generation Insignia sedan. Though destined to compete in the mid-size sedan segment, the new Insignia looks to be growing in size, so much so that it may rival some larger models. It also looks like the design team has adopted a sloping, coupe-like profile akin to the Audi A7. 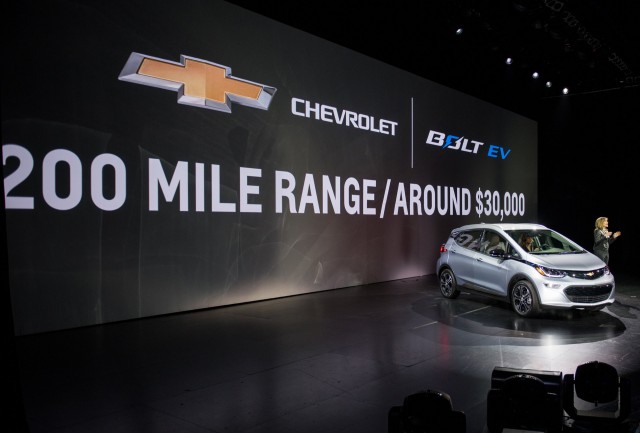 From Green Car Reports:
2017 Chevrolet Bolt EV to ship to dealers before end of year
General Motors has always had an aggressive schedule for launching its 2017 Chevrolet Bolt EV, the industry's first mass-priced electric car with 200 miles or more of range.
VW diesel owners not happy with offers, communications: survey

Earlier this week, a federal district-court judge gave preliminary approval to a plan for Volkswagen to buy back or modify hundreds of thousands of 2.0-liter TDI diesel cars.

Just how 'green' is a Ford Super Duty truck?

Most buyers won't consider a truck's environmental impact when considering a heavy duty hauler. That's a given.