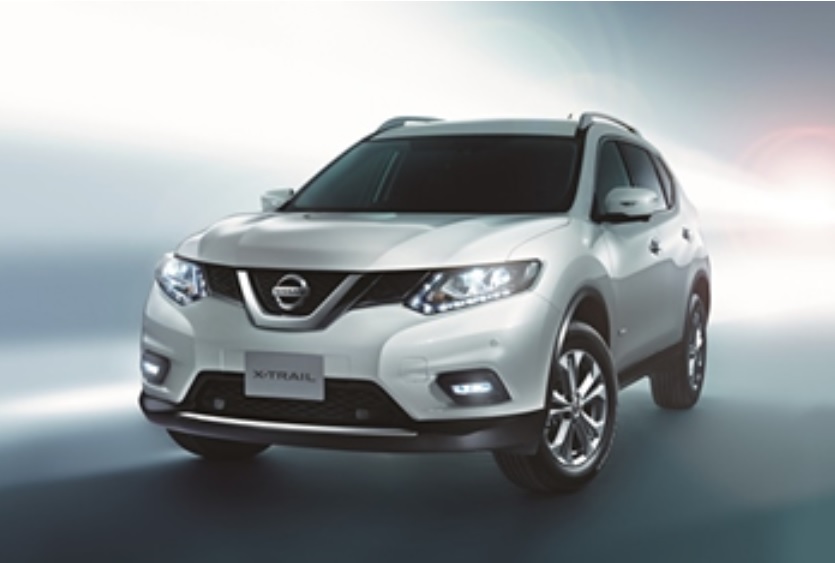 Well, Nissan has gone and done it--or rather, one of its Spanish dealers has. The company's Antamotor dealership in La Coruña, Spain, has sold a new car exclusively through Twitter.

It's apparently the first time in Europe that such a feat has been achieved.

The sale was done as part of a challenge from Twitter user Raul Escolano. Escolano sent out a number of tweets using the hashtag #compraruncocheportwitter (translation: he wanted to "buy a car on Twitter').

Antamotor reps tweeted back that they'd like to help Escolano, as did several other dealerships. What set Antamotor apart, though, was its use of Twitter features like the live-streaming app, Periscope, which Antamotor used to create a thoroughly personalized walkthrough of the X-Trail crossover. (Though the X-Trail isn't sold in the U.S., it's built on the same platform as the Nissan Rogue.)

After receiving pitches from a number of dealers, Escolano polled the public to see which vehicle they thought he should purchase. His survey was viewed 2.6 million times, and given Antamotor's impressive Twitter skills, the Nissan X-Trail received 43 percent of the votes.

Just six days passed between the time Antamotor and Escolano first began tweeting at one another to the time Escolano signed for his new car. In keeping with the Twitter challenge, even the transaction took place online, with the keys to the X-Trail delivered to Escolano's home.

Clearly, this sale was a stunt and not the sort of thing that most consumers would want to emulate. However, it's been clear for some time that consumers are becoming accustomed to shopping on their own terms--whether that means viewing car demos at 3:00am or arranging financing online before visiting a dealership.

In other words, Escolano's purchase is an extreme example of what tomorrow's customers want. Dealerships would be advised to sit up, take notice, and diversify their selling techniques to reach consumers who want to shop for cars without the hassle of visiting brick-and-mortar showrooms. Heck, some don't even want a test-drive.