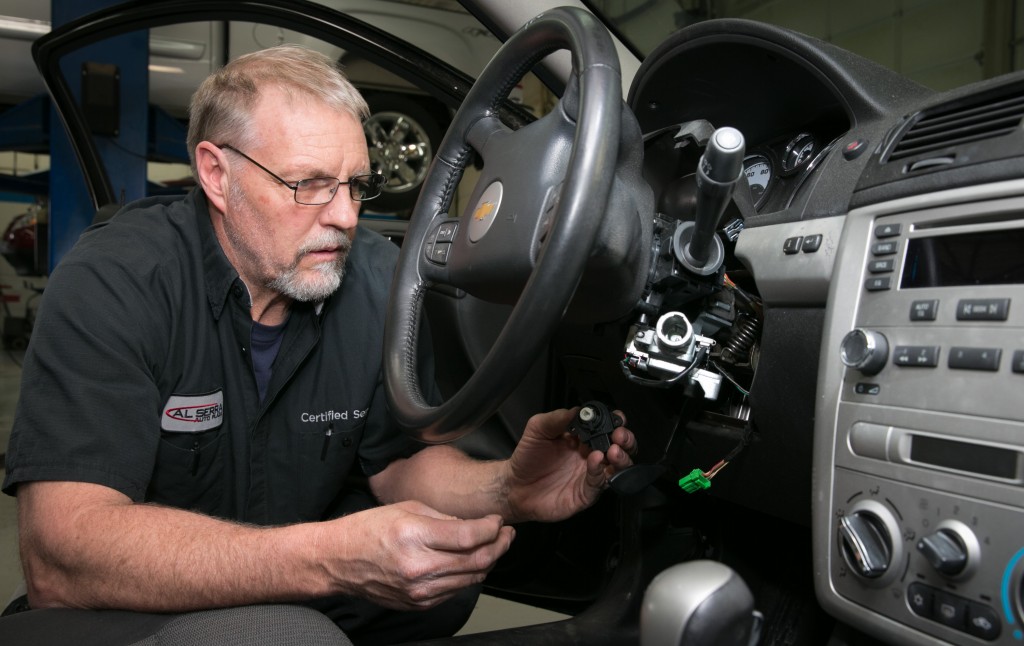 Thanks in part to Takata and General Motors, recalls have occupied front-page headlines for the past couple of years. In fact, from January 1, 2013 to December 31, 2015, roughly 109 million cars, trucks and SUVs registered in the U.S. were recalled.

Unfortunately, many of those vehicles haven't been repaired. According to J.D. Power, 45 million vehicles from the three-year span are still in need of service.

MUST SEE: 12 must-do tips for selling your car on Craigslis

The age of affected vehicles: Newer models are far more likely to be repaired, perhaps because they tend to be owned by the original buyer, making communication about recalls easier for automakers. Among recalled cars from model-years 2013 and 2017, 73 percent have been repaired. Cars from model years 2003-2007, though, have repair rates around 44 percent.

The type of affected vehicles: Only 31 percent of mid-premium sports cars have been serviced for outstanding recalls. Large SUVs don't fare much better, with completion rates of 33 percent. Large vans, however, have repair rates of 86 percent, with compact premium SUVs coming just behind, at 85 percent.

The size of the recall: In smaller recalls of 10,000 or fewer vehicles, recall completion rates hover around 67 percent. When the number of vehicles affected tops one million, though, parts shortages affect recall rates, causing them to plummet to 49 percent, on average.

The nature of the problem: Power notes that recalls involving powertrains, hydraulic brakes, and electrical systems are most likely to be fixed, with completion rates of 71 percent, 66 percent, and 62 percent, respectively. Not coincidentally, some of those issues have a direct effect on a vehicle's day-to-day functionality. For example, a powertrain problem could prevent a vehicle from working at all, giving the owner no choice but to have it repaired. At the other end of the scale, suspension- and airbag-related recalls are least likely to be fixed, with repair rates of 48 percent and 47 percent. This may be because these issues appear to owners like problems they can live with.

To find out whether your ride has been recalled, visit the National Highway Traffic Safety Administration's recall website. There, you can run searches by make and model, or even by vehicle identification number (VIN).