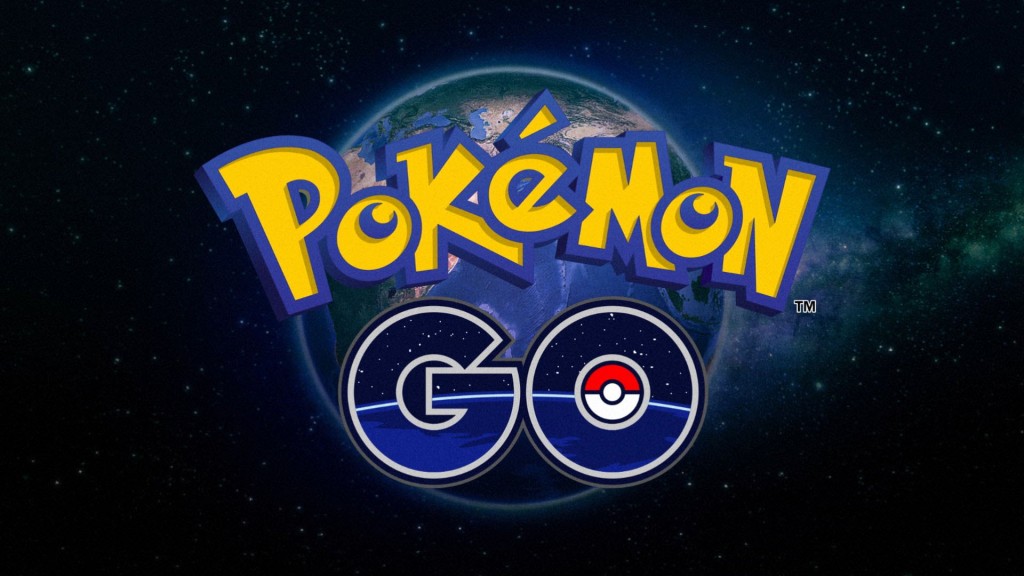 No matter what some politicians say, America is already great at many things--for example, fostering innovation, generating game-changing technology, and finding new uses for Twinkies.

However, that's not to say that we don't have room for improvement in areas like energy efficiency, education, and obesity rates. Also needing our attention: the growing problem of distracted driving, which has just become an even greater concern thanks to the onslaught of Pokemon Go.

You might think that using a gaming app like Pokemon Go would be a clear no-no for drivers, but as we've seen, the death wish runs deep in people addicted to hoarding bright, shiny, imaginary creatures. Every day, it seems we awake to a new spate of stories about motorists and pedestrians who've been injured trying to catch 'em all.

And so, both AAA and U.S. Transportation Secretary Anthony Foxx have now been forced to urge people not to play Pokemon Go while driving.

AAA's warning came in the form of a press release that probably caused many at the organization to wonder if someone had been spiking the water cooler. An excerpt:

Pokemon Go should not be played while driving and motorists need to be aware of others playing the game that might enter an intersection or cross a street at an inopportune time. “Driving requires your full attention, and putting away your phone until you reach your destination could save your life,” continued [AAA's Jake Nelson]. “Pedestrians playing the game also should be aware so that they do not cross a busy intersection while distracted."

AAA didn't mention it in the duh-filled release, but Americans are also advised to breathe on a regular basis and avoid jumping from airplanes without parachutes.

Late last week, Foxx echoed the AAA's warnings while speaking at a major cybersecurity conference in Detroit: "It's unfortunate to have to say these things, [but] people who are driving and using this app, and in some cases, even...walking, can endanger themselves." Which, to put it more bluntly, translates as "What the heck is wrong with you people?"

If you haven't yet been bitten by the Pokemon bug, consider yourself lucky. Apparently, you're as rare as a Venusaur.

If you're a parent with teens who spend every waking minute trying to fill up their Pokedex, there's at least one tool capable of disabling Pokemon Go in the car.