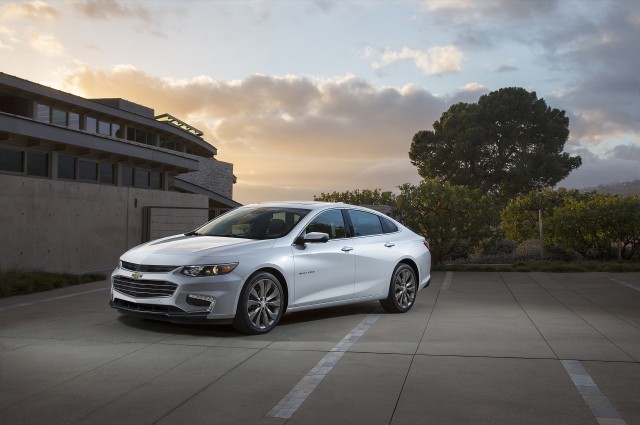 General Motors is recalling 7,620 vehicles in the U.S. that may be equipped with faulty electronic park lock levers.

According to a bulletin from the National Highway Traffic Safety Administration, those levers may allow drivers to remove their ignition keys without their vehicles being in "park", which could permit their cars to move and/or roll away. That could create a real danger for vehicle occupants as they're exiting, not to mention bystanders and nearby property.

ALSO SEE: Diesel still in the works for Mazda

The defective components were supplied by Alps Electronics for use on certain late-model Buck Verano and Chevrolet Malibu cars. To complicate matters, though, they may also have been used as replacement parts on a broader range of Buick, Chevrolet, and GMC vehicles. The full list of models that stand to be affected by the recall include:

General Motors will send recall notices to owners of the affected vehicles by mail. After receiving those notices, owners will be able to take their vehicles to Buick, Chevrolet, and GMC dealers, who will inspect and replace the key cylinder lock housing, as necessary.