On July 10, Tesla's outspoken CEO, Elon Musk, tweeted about a "Top Secret Tesla Masterplan, Part 2". The world wondered: what will such a plan include? Will it be exciting enough to distract everyone from three high-profile investigations of the company's Autopilot software, which has been linked to the death of a driver in Florida?

The 2016 Volvo XC90 and the 2016 BMW X5 are large luxury utility vehicles for buyers offering European cachet with all-wheel-drive hauling capacity. Each was its maker's first-ever crossover SUV years ago, and both have refinement, handling, and features unimaginable in older SUVs.

Mitsubishi is recalling nearly 175,000 vehicles from the 2002-2013 model years to address a potential corrosion problem. 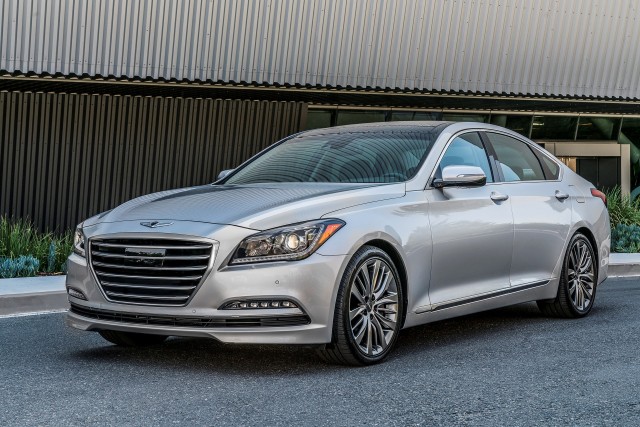 Hyundai’s new luxury brand Genesis is launching its second model in the form of the G80 sedan.

There appears to be no slowdown in the collector car market with limited edition models from prestigious marques continuing to skyrocket in value.

There’s a new 5-Series just around the corner and that means we’ll also be graced with a new version of the B5 from semi-official BMW tuner Alpina. 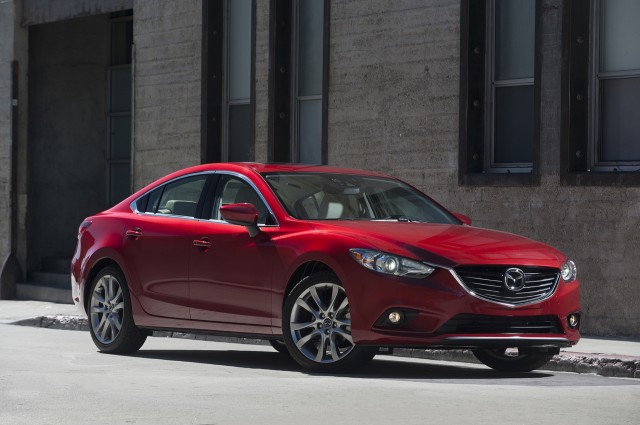 Mazda's diesel off the table for U.S., it appears

More than nine months after the Volkswagen emissions scandal first broke, its impact on the U.S. diesel market is still being assessed.

In August 2006, Elon Musk issued a "Top Secret Master Plan" for Tesla Motors, outlining the goals of what was then a small and largely unknown company.

The 2017 BMW i3 represents the first significant update of BMW's electric car since it went on sale in the U.S. back in May 2014.