Connect with our dealer and finance partners through our site and ask for details regarding their at-home car buying services.
OK
HomeNewsClean Diesel 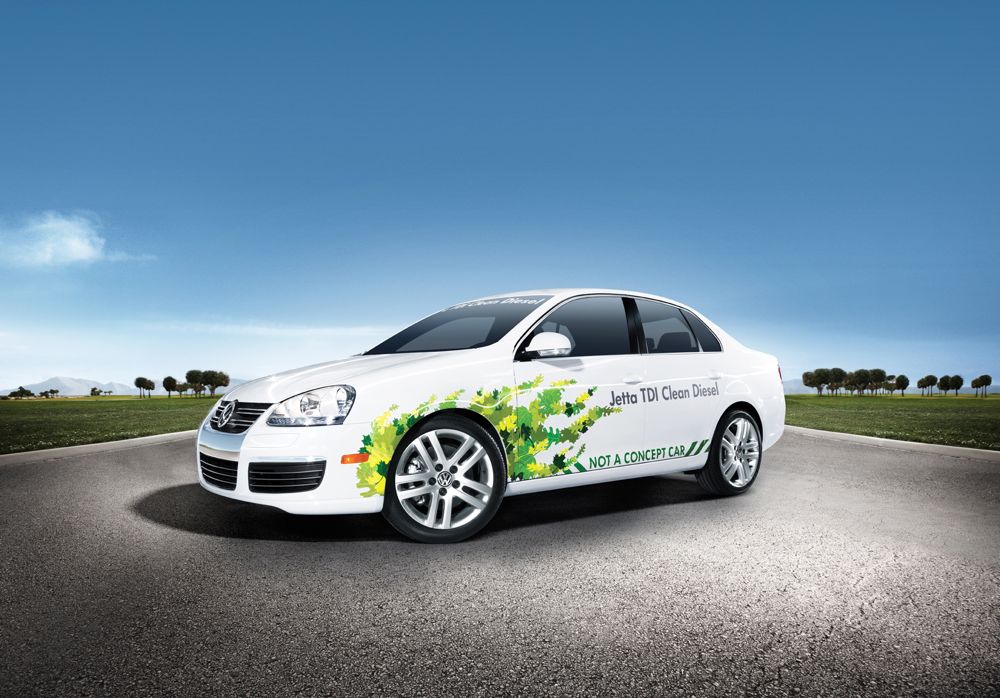 Earlier this week, Volkswagen announced that it was getting out of the diesel business--at least in the U.S., and at least for the forseeable future. That was undoubtedly the worst news related to the ongoing Volkswagen Dieselgate scandal that we've seen over the past week, but it's not the only story that's slipped into our inboxes. Here are a few others you might've missed:

Financial support for VW dealers is in the works: VW dealers in the U.S. have had it rough since the Dieselgate scandal broke in September 2015. Their brand has been tarnished, they've had to stop selling all diesels (about 20 percent of U.S. inventory), and as if that weren't bad enough, Volkswagen executives in Germany haven't been exactly open about their plans for the brand's future here.

The bad news is, resuscitating the VW brand won't be easy, and diesel models may not return to U.S. dealerships anytime soon. The good news is, VW is working on a compensation package for American dealers. Company reps spoke to more than 150 dealers late last week, and though details weren't released, cash is expected to begin flowing before the end of August.

Maryland, Massachusetts, New York sue Volkswagen: At the end of June, Volkswagen reached a record-breaking, bank-account-busting $15.4 billion settlement with U.S. regulators over the Dieselgate scandal. But oh, the fat lady isn't singing yet. Not only does Volkswagen still have to fix or buy back some 85,000 3.0-liter diesels that weren't included in that settlement package, but it's also being sued by three states over the environmental damage that its illegally rigged vehicles have caused.

No one yet knows how much the suits from Maryland, Massachusetts, and New York could cost Volkswagen, but New York Attorney General Eric Schneiderman seems out for blood: "Substantial penalties must be imposed on the Volkswagen companies, above and beyond the amount they have to pay to make American consumers whole." Schneiderman's colleague in Maryland, Attorney General Brian Frosh, says that the suits were filed because Volkswagen wasn't taking the states' claims seriously. Where have we heard that before?

BMW's new diesels will be delayed: Volkswagen's misdeeds have naturally caused the Environmental Protection Agency to improve the rigor of its vehicle tests, especially those designed to evaluate diesels. As a result, none of BMW's 2017 diesel models have yet been approved for sale in the U.S. Affected models include the BMW 328d sedan and BMW 328d Sports Wagon, as well as the catchily named BMW X3 xDrive28d and BMW X5 xDrive35d.

Volkswagen stops selling 79 models in South Korea: The U.S. isn't the only country giving Volkswagen brands a longer, harder look these days. In South Korea, the government has been particularly aggressive, launching a substantial investigation of the company's emissions claims and filing criminal charges. Now, Volkswagen says that it's halting sales of 79 VW and Audi models in the country and suspending all marketing there, until further notice.